Police shoot man in Werribee after alleged assault on woman 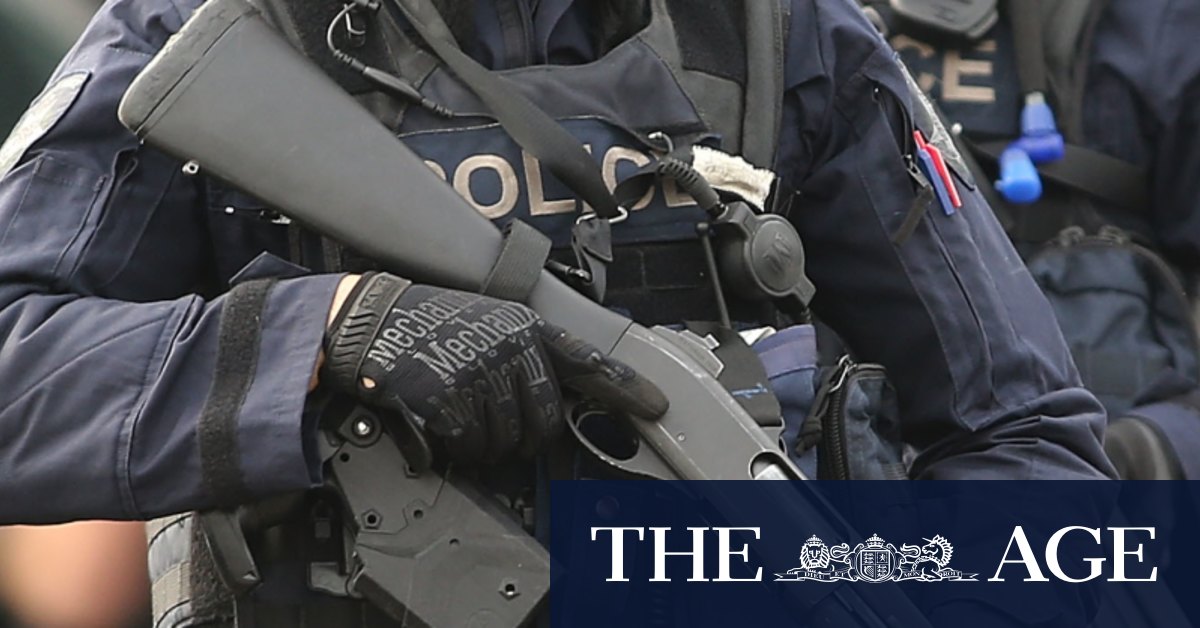 A Taser and beanbag rounds failed to stop the man, so an officer opened fire, aiming for the man’s legs.

The 55-year-old man was shot in the lower body about 11.20pm and taken to hospital in a stable condition.

The man’s alleged victim, a 59-year-old woman, and another woman who was in the house at the time of the incident were not injured.

Armed crime squad detectives are investigating the incident with the oversight of the force’s own Professional Standards Command.

Previous Marco and Laura take aim at stretch of coast from Louisiana to Texas
Next After the ankle tap of a lifetime, Papalii is set to become a Raider for life