Swans hope strength program will be ‘core’ to Buddy return 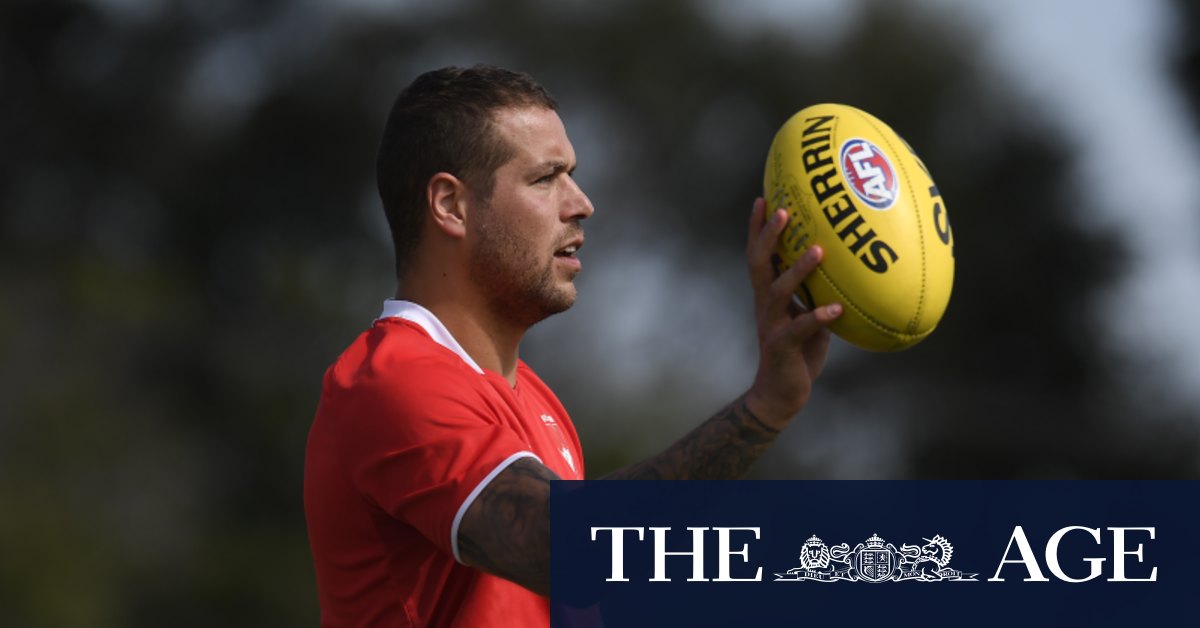 Coach John Longmire said on Monday that Franklin would not require surgery but an extensive training program to strengthen his core was needed.

“We are confident that he will get back. If you saw him train before Christmas, he was absolutely flying, as probably as good as I have seen him train whilst he has been in Sydney,” Longmire said.

“Then he had a period through the shutdown period where he was also training really well. So he had a knee after Christmas and then he had that hamstring.

“We are confident that if we get this strength program right and build him up that way, we know both him and us have got work to do in that regard but when we get that work done, it will provide him with a strong platform.”

After Franklin hurt his right hamstring in May, former Hawthorn fitness boss Andrew Russell said he would advise his former star charge to drop weight.

Essendon great Matthew Lloyd said on Monday that he believed the 300-game veteran would be “back in a big way” because he still boasted excellent leg speed.

Franklin, with 944 goals to his credit, will next season eye becoming only the sixth man in VFL-AFL history to boot 1000 goals. His nine-year contract expires after the 2022 season, a year in which he will earn more than $1 million.

Franklin’s on-field presence means teammates naturally look for him as the focal point inside attacking 50 but that may have to change now he is in the twilight of his grand career.

“The reality is, once he comes into the team he has a big presence. You can’t deny that. We have to make sure we get him strong to train well and get him back to playing some strong, good, AFL footy. Whether that happens, that (his role up forward) will take care of itself usually by then,” Longmire said.

“The development of other players will hopefully keep happening and he gets himself in that position where he can do enough training so his body is resilient enough to go through.

“He won’t be training like a 22-year-old but we need him strong enough to be resilient enough to then be able to go through a season without getting injured. That’s our plan.

“What happens from that in a game sense, that usually takes care of itself. I am not getting too caught up in that at the moment. The main step first of all is to get him strong through his core.”

Franklin will remain with the Swans in their hub until the end of the season. He was particularly missed on field on Saturday night, when the Swans, in a 31-point loss to Fremantle, managed only two goals – their lowest since relocating to Sydney and their worst since 1971.

Longmire said greater “connection” between the midfield and forwards was needed, at a time the Swans were assessing how best to improve their list.

“We clearly have some areas we would like to improve. We are the second-youngest team in the competition at the moment, and have been, I think, almost every game this year, younger than our opponents,” he said.

“We feel we have some youth coming through but there are certainly areas we need to look at.”