Western wounded walking on air as they regroup for City semi

admin August 24, 2020 Sport Comments Off on Western wounded walking on air as they regroup for City semi 23 Views 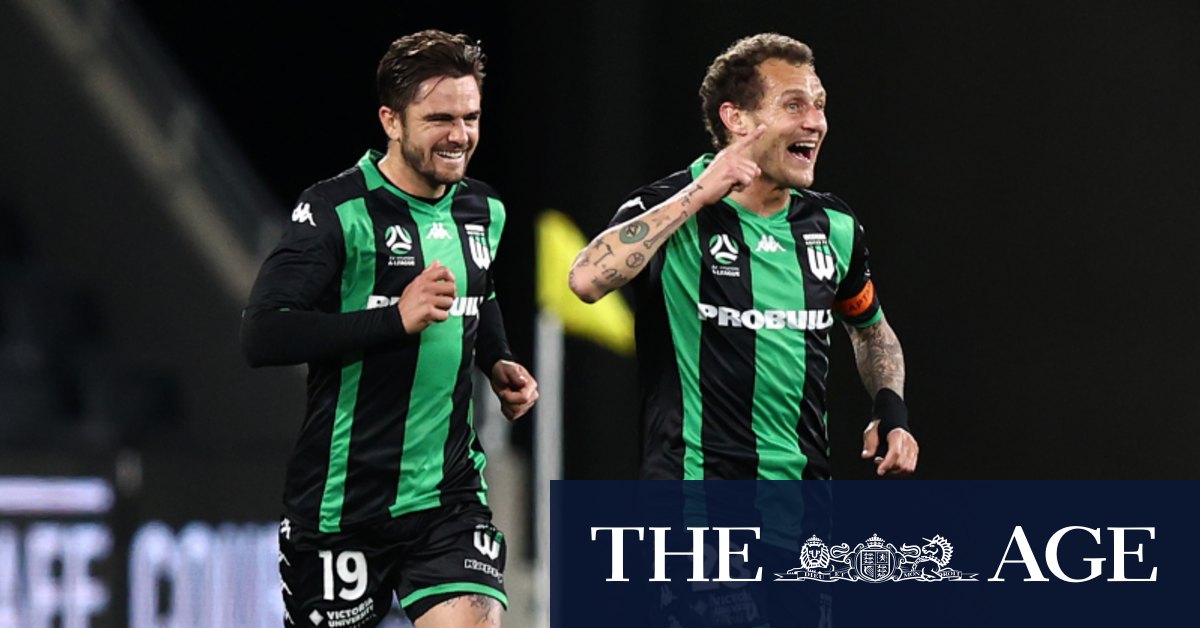 “We make no excuses here, it has been tough all the way through. If you saw the way the players are jumping up and down in the dressing room, there didn’t seem any fatigue,” he said post-game.

“These boys are really hungry for it, and have been all the way through. I have no doubt about the mindset of these players and any challenge you throw their way, they accept it and embrace it.

“Finals football is about taking your opportunities, minimising mistakes, being collectively solid and creating the moments. We know we have match winners … I still think there is more to come from us.”

Western lost to City only last Wednesday in the final game of the regular A-League season, but Rudan fielded a side that had eight changes to his normal line-up as he wanted to rest key men ahead of the Brisbane match and give youngsters some critical game time.

It will be different on Wednesday, he said.

“City are a good side and they will be a team that will be respected,” he said.

“It will be interesting to play them will a full-strength side, given that hasn’t been the case the past two times we have played against them.”

The victory over Roar was the Western coach’s first ever finals win. Last year, in his first season coaching, he led Wellington to the playoffs but they were eliminated at the first time of asking.

To take a start-up club to the penultimate game of the season is a fine achievement, but Rudan said it was all down to the spirit within the club.

“Our collective spirit is unlike anything I’ve seen and I think you can see that as well through our habits and the way we play the game.