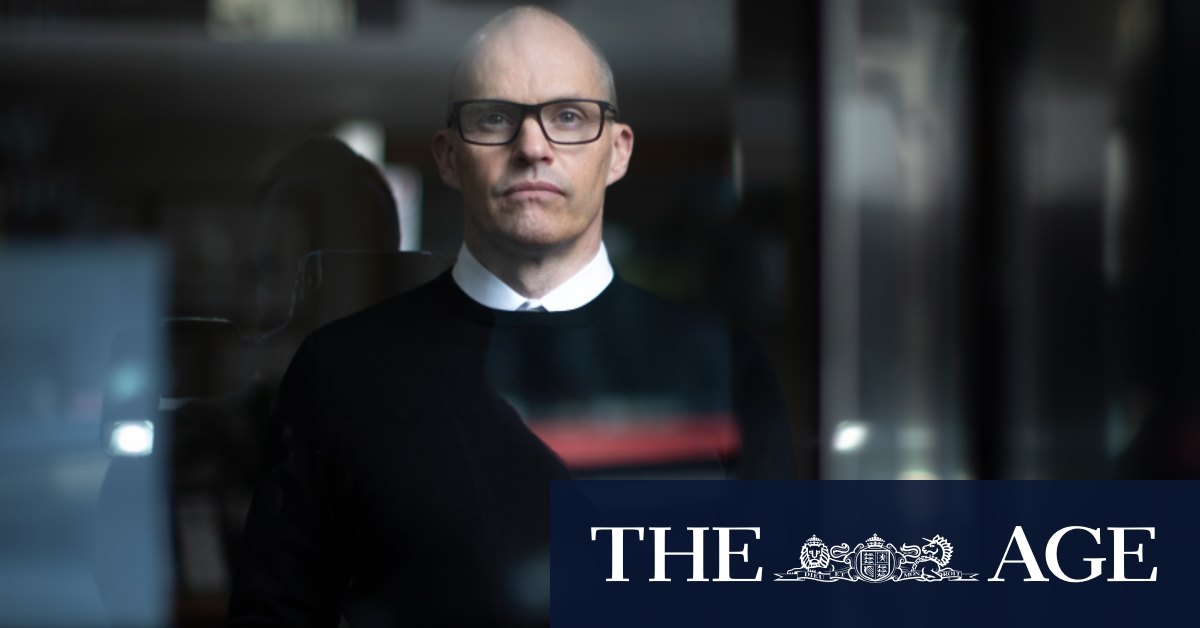 The citation said he displayed “considerable bravery”, ushering a female colleague into a back room before confronting the robbers. The gang fled and were later arrested.

Mr Morrow said while he felt angry thinking of the robbery, he still loved his job helping create jewellery.

One of his colleagues was so traumatised, she has not worked since.

Mr Morrow met one of the robbers, aged 16 at the time of the crime, as part of a victim restitution program.

“I don’t think he’s actually a bad kid,” Mr Morrow said. “I hope he gets on with his life.

“You could tell he was visibly upset with what he’d done. The gangs pick on kids. He was vulnerable, sort of a lost soul, and he gets caught up in the wrong group and becomes an easy target for them to manipulate.”

Imp Jewellery co-owner Tony Fialides said Mr Morrow “thoroughly deserves” the bravery medal for standing up to the robbers and protecting other staff.

“The way they came in and smashed everything up, it took a special type of courage to even be in the room at the same time, I thought,” Mr Fialides said.

The Star of Courage “for conspicuous courage in circumstances of great peril” has been awarded to teenager Ruth Dhurrkay, who in 2018, aged 13, fought off a youth who was stabbing her 12-year-old friend with a machete.

The attack took place at Galiwinku in the Northern Territory.

Among the other Victorian recipients are two unnamed police officers who have been awarded the Bravery Medal for confronting armed terror suspect Numan Haider outside Endeavour Hills police station in 2014.

In that incident, Officer A from Victoria Police was stabbed in the arm by Haider and fell to the ground. His partner, Officer B, from the Australian Federal Police, approached Haider, who stabbed him in the chest. Officer A then shot Haider dead.

In another honour, Saudi Arabian man Ahmed Almohaimeed has been awarded the Commendation for Brave Conduct. In January 2018, despite not being able to swim, Mr Almohaimeed jumped into the Yarra River at Docklands and saved a drowning man.