AFL state of play: Downward trajectory for Bombers and Suns

admin 3 weeks ago AFL Comments Off on AFL state of play: Downward trajectory for Bombers and Suns 15 Views 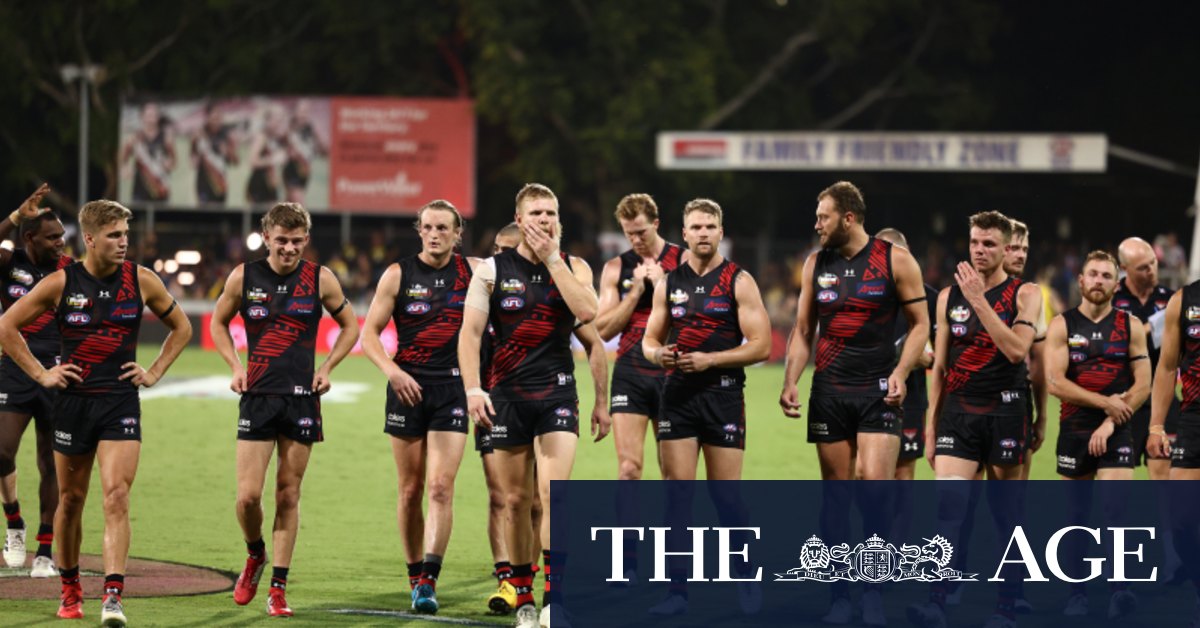 In such a turbulant season, a round-by-round graphical presentation of AFL ladder positions highlights a few truisms.

Port Adelaide have displayed their strong position throughout by holding down top spot since round one, Collingwood’s position has fluctuated wildly, GWS have hardly set the world on fire all season and there have been general downward trajectories for Essendon, Gold Coast, Hawthorn and North Melbourne.

See the chart below and hover your mouse on the team icons on the right to chart individual club’s ladder spots, round by round.

Hopes were high for Essendon after they sat in fourth spot in round three but their fortunes (not to mention their percentage) have dropped since, resulting in the following ladder positions: seventh (round eight), 10th (round 10), 11th (round 12) and 12th (round 13).

Similarly, Gold Coast were up as high as second after just four rounds, but it’s been a bit of a struggle since as the season has effectively caught up with them: 7th (round seven), 10th (round eight), 12th (round 10) and now 14th (round 13).

In contrast, Melbourne’s graph has an upward curve. The bigger question, however: will it follow its trajectory to see the Demons play finals?

Previous Pre-finals bye to stay as AFL delays grand final announcement
Next ‘They can be cancelled’: Commonwealth to review states’ overseas agreements