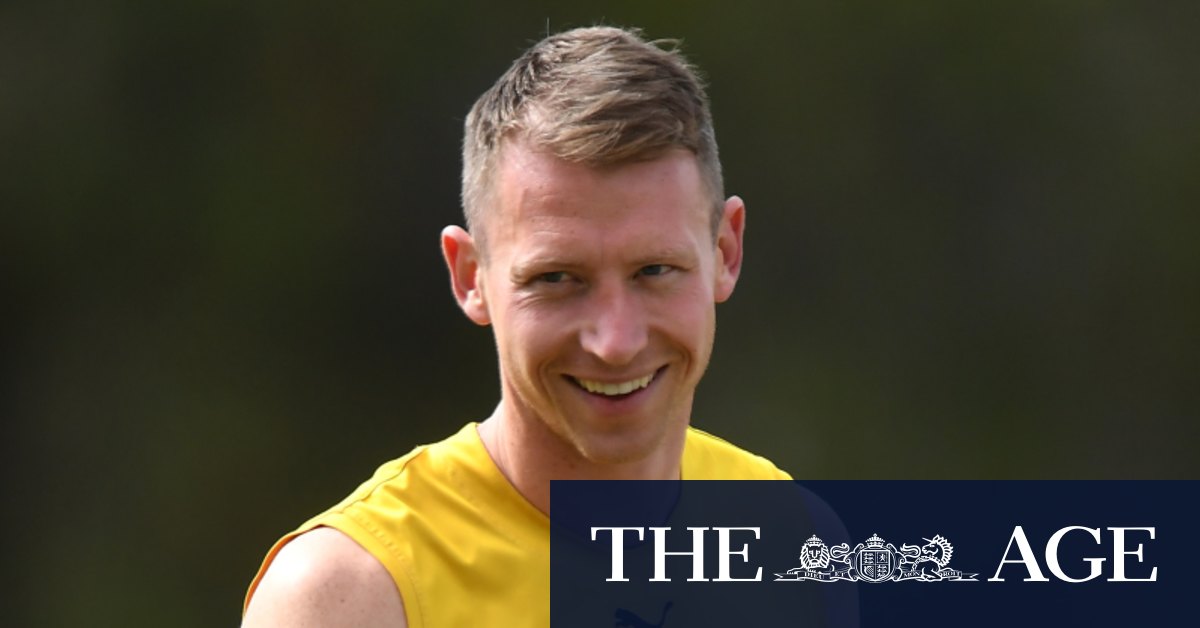 The AFL tribunal has cleared Richmond pair Nick Vlastuin and Dylan Grimes of staging, overturning the match review officer’s decision to fine them for their actions against Essendon in Darwin.

The tribunal accepted the Tigers’ written submission which argued that neither players’ actions were an offence under the loose staging provision in the AFL guidelines which says staging “can include excessive exaggeration of contact in an unsportsmanlike manner”.

Grimes had been handed a $750 fine from the MRO for a second offence after he fell forward when Essendon’s Jake Stringer made contact with his back during the second quarter of the Dreamtime in Darwin match.

The umpire paid a free kick to Grimes, denying the Bombers a goal as Anthony McDonald-Tipungwuti had marked and kicked a goal as the whistle was blown.