admin August 26, 2020 National News Comments Off on Attorney-General says not for her to reveal legal advice on state of emergency 40 Views 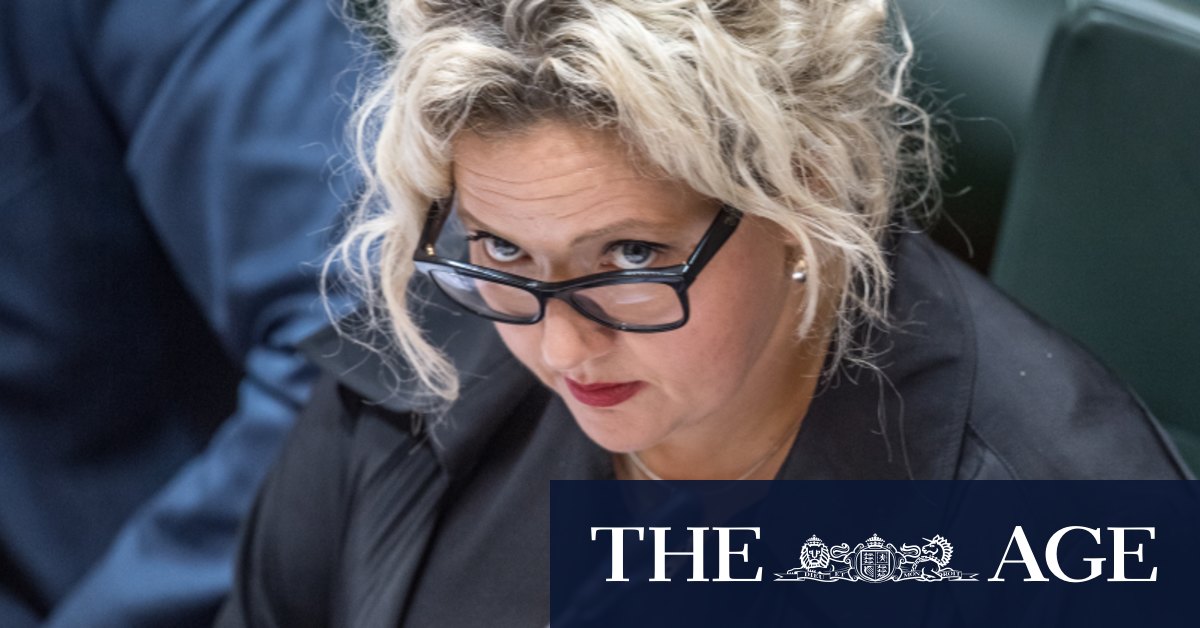 Liberal MP Richard Riordan, the deputy chair of the committee, replied: “So … we’ve asked for the advice, we’re not getting the advice.”

Ms Hennessy also claimed she played no part in the decision to hire private security guards for the state’s botched hotel quarantine program.

She refused to name the minister who was ultimately responsible for establishing the scheme, holding the line set by her colleagues Jobs Minister Martin Pakula, Health Minister Jenny Mikakos and Premier Daniel Andrews.

“I’m not in a position to illuminate things that I wasn’t responsible for at the time,” Ms Hennessy said.

“I did not bear any ministerial role in the establishment of hotel quarantine.”

Her comments came after Victoria recorded 149 new COVID-19 cases and 24 deaths on Wednesday.

Ms Hennessy conceded she has not sought advice on whether any government departments can be prosecuted under workplace manslaughter laws over deaths linked to the failed quarantine program.

WorkSafe chief executive Colin Radford, who also fronted the committee hearing, confirmed government departments can be prosecuted under the workplace manslaughter laws passed by State Parliament this year, which were opposed by the Coalition.

Mr Radford was pressed on whether WorkSafe could investigate and prosecute government departments specifically over the botched hotel quarantine program.

“There are a number of investigations currently under way across multiple industries and workplaces.”

This month the committee has heard that the hotel quarantine system, including the use of private security guards, was signed off by Mr Crisp under advice from a “governance group” made up of bureaucrats from the Department of Health and Human Services, Department of Jobs, Regions and Precincts, Victoria Police, Department of Transport, and the Department of Premier and Cabinet.

Mr Crisp has not spoken publicly on the issue, except when he released a statement on August 12 saying the Australian Defence Force was part of planning and co-ordination meetings for the quarantine program on March 27 and March 28, but no personnel assistance was offered.

“During these discussions, I did not seek nor did representatives of the ADF offer assistance as part of the hotel quarantine program,” Mr Crisp said.

“And there’s just been massive, massive interest. It’s taken us by surprise to be honest,” …