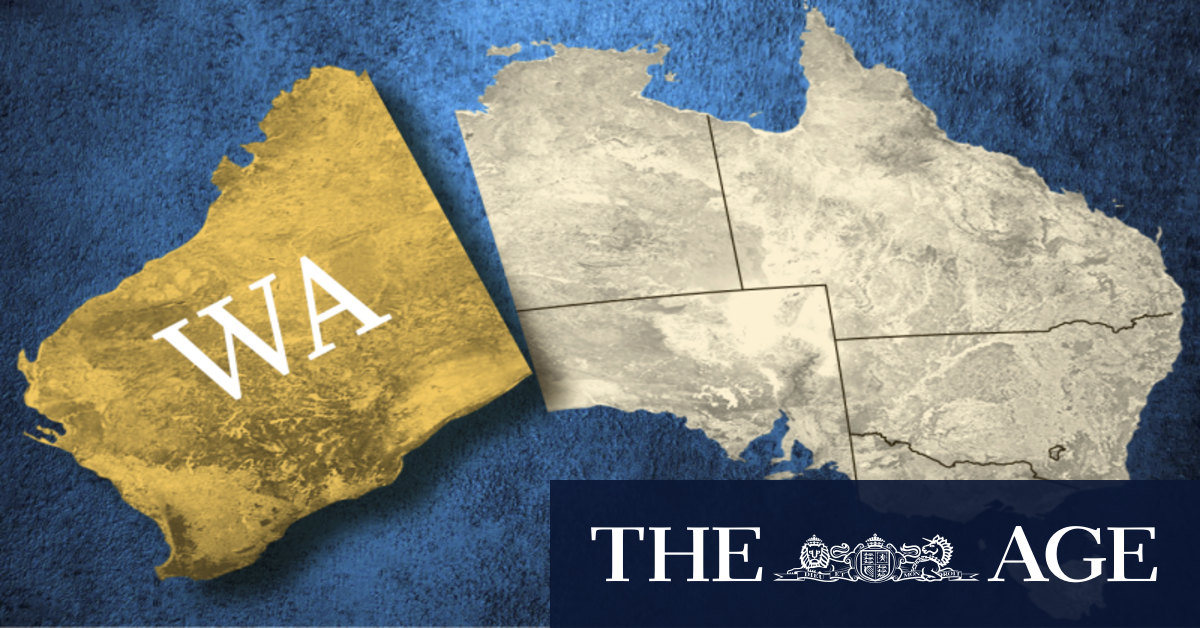 Attorney-General Christian Porter, who discontinued the Commonwealth’s involvement in the case after a political backlash in WA, said the Federal Court did not take into account the social, economic and other costs of the border restrictions.

“The court assessed evidence by making determinations of the risk of importing the virus into Western Australia if the border restrictions were removed,” he said.

“The court determined the risk of importing the virus from Queensland, which is the jurisdiction relevant to the court process, is uncertain, and that the risks from other jurisdictions varied from ‘high’ to ‘very low’.

“The judge specifically found that: ‘It may … be possible to ease the border restrictions with some states and territories without a significantly increased risk of morbidity and mortality in the Western Australian population while there is ongoing community transmission within other states and territories’.

“This is entirely consistent with the Commonwealth’s position that evidence suggests low risk in establishing travel bubbles with bordering states such as South Australia and the Northern Territory which have lower infection rates than WA.”

In his findings of fact ahead of a High Court determination on the constitutionality of WA’s border restrictions, Justice Rangiah also assessed the effectiveness of hotspot travel restrictions.

He said time delays in identifying hotspots made them less effective.

“Border measures which restrict travel on a state-wide or territory-wide basis offer greater protection than narrower hotspots, having regard to the issues of time-lag, geographical identification and circumvention,” he said.

The business lobby has been calling for more targeted and consistent travel restrictions across the nation.

A statement signed by 28 industry and business groups, including the WA Chamber of Commerce and Industry, said the rapid and piecemeal implementation of border restrictions was “impacting families, destroying jobs and crippling the Australian economy’s ability to recover from this pandemic”.

“We accept that states and territories have the right to ease – or reimpose – restrictions at a different pace based on medical advice among other factors,” the statement read.

“However, many of the border measures imposed to date appear to be arbitrary and lacking timeframes and review or end dates.

“The administration of domestic border controls varies significantly across the country with massive differences in processes for border pass applications, quarantine requirements, and essential worker/traveller exemptions. This has caused unintended consequences and exposed Australians to unnecessary risk.”

Palmer to battle on in fight over border restrictions

Queensland businessman Clive Palmer dismissed claims of victory by the state government and told Perth radio he would keep fighting the restrictions through the court.

He said all the court decided was that it was less of a risk to have the state’s borders closed rather than open.

“So there’s no reason why we have to quarantine those areas.

“We’ve decided we should test the law on it, so the Commonwealth government should take responsibly.

“Once they know it’s their responsibility not the state … there can be a policy across Australia which deals with the real risks to the community rather than imaginary ones.”

Previous US election 2020 LIVE updates: RNC continues with Melania Trump, Mike Pompeo and Rand Paul to speak
Next Gas is not a transition fuel to a safe climate. That ship has sailed