Is the AFL tribunal fair dinkum about dangerous tackles?

admin 3 weeks ago AFL Comments Off on Is the AFL tribunal fair dinkum about dangerous tackles? 7 Views 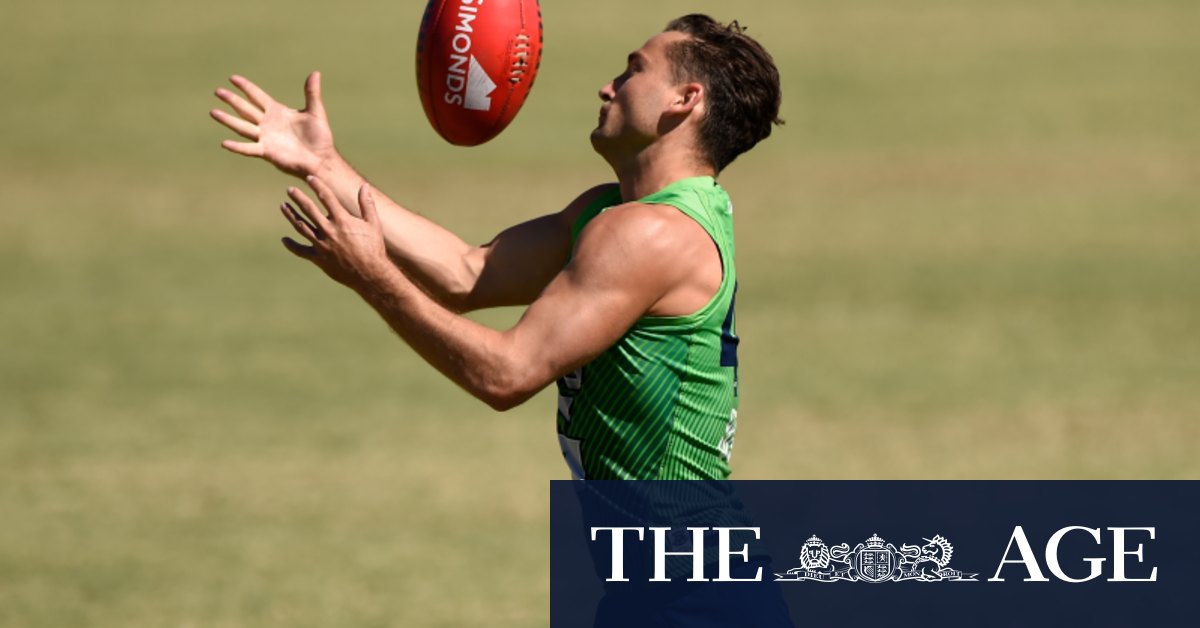 It was the week the tribunal picked up whatever the MRO sent it and turned it on its head, asserting its independence in one instance to the point where it appeared actively opposed to the direction the game is heading.

That is its right as an independent tribunal, but in downgrading Dahlhaus’ dangerous tackle from a one-match suspension to a fine the tribunal got it horribly wrong and in the process let down the football community.

It failed – as the MRO had in assessing Shaun Burgoyne’s dangerous tackle on Patrick Dangerfield in round two – to take into account the potential for Dahlhaus to cause serious injury to his Adelaide opponent Matt Crouch when he grabbed one of his arms and slung the Crow to the ground.

It was a decision that makes you wonder whether the tribunal is capable of understanding the potential of Dahlhaus’ tackle to cause serious injury, or whether sympathy lies with the aggressor.

It also makes you wonder whether the MRO should take his lead from the AFL’s “harsh” stance on dangerous tackles or the tribunal’s more lenient one.

Geelong forward Dahlhaus – who is a fair, courageous and aggressive ball player – grabbed Crouch’s right arm and slung him to the ground as the Crow tried to kick the ball with his left foot.

Through good luck rather than good technique, Crouch’s shoulder hit the ground before his head, a fact that allowed the Cats to successfully argue the contact was to the body rather than high.

It was true and differentiated it from Burgoyne’s tackle on Dangerfield in that respect.

But the Dahlhaus tackle’s “potential to cause serious injury” should have been considered analogous to Burgoyne’s, a tackle that prompted the AFL to spruik that they had changed the rules to protect the head when the MRO only fined the Hawthorn veteran.

Dahlhaus grabbed Crouch’s arm and slung him to the ground, an action different to that used by Powell-Pepper, Ed Langdon and Lachlan Murphy, who were all fined.

When they made that change, the AFL CEO Gill McLachlan said simply:

“Dangerous tackles have the potential to cause head injuries and it is essential this is taken into account when assessing an incident under the AFL tribunal guidelines.”

Of course most actions in the game have the potential to cause serious injury but the way some tackles are executed increase that potential.

Dahlhaus’ was one of them, as was Burgoyne’s.