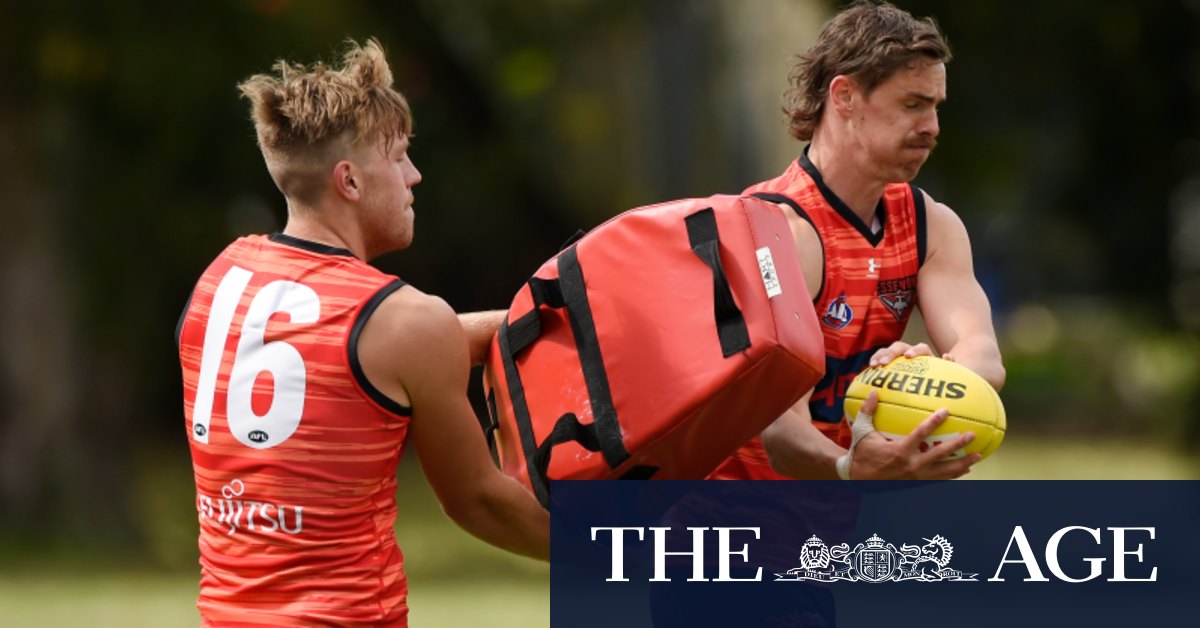 Essendon have confirmed that spearhead Joe Daniher will make his long-awaited return from injury as the Bombers cling to faint hopes of playing in the finals.

The 26-year-old has played just 11 matches in three seasons – the last coming 15 months ago, in round nine against Fremantle last year.

The Age reported on Tuesday that Daniher would be cleared to return directly to the seniors after he made his way back from a debilitating groin injury and subsequent calf issue.

“He’s worked incredibly hard and built up his loads over the past month to the point where he’s now ready to go,” Worsfold told reporters.

Previous The straw that broke Anthony Seibold’s back: Broncos coach steps down
Next US FDA chief apologises for overstating plasma effect on virus