On the move: CA weighs up Big Bash hub roadshow 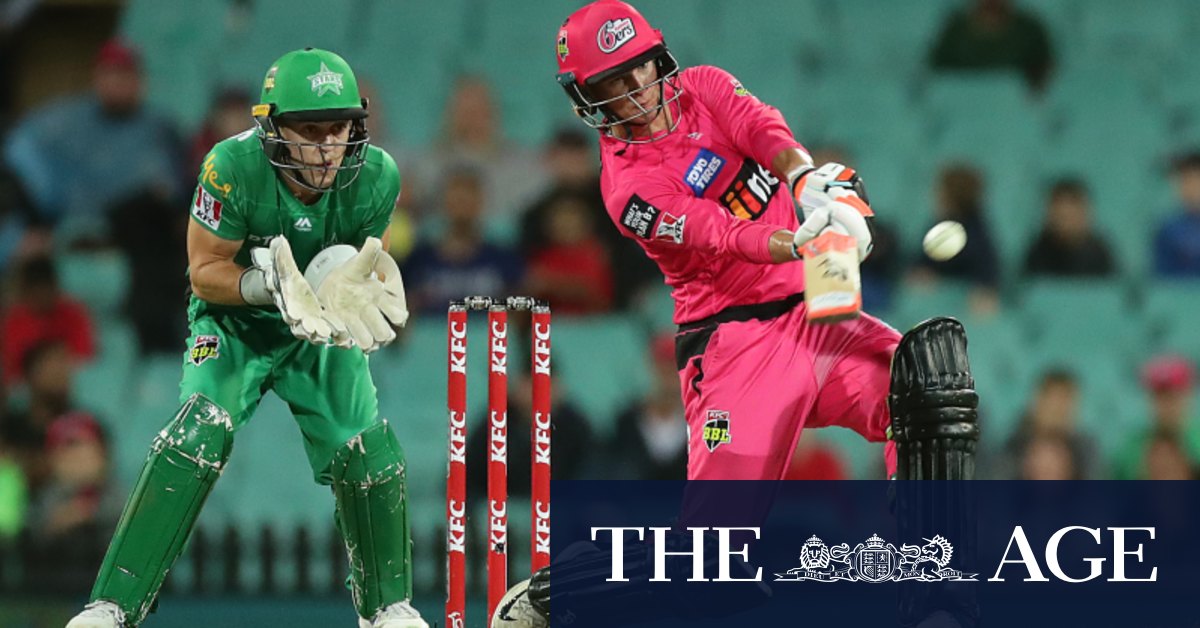 According to those with knowledge of the matter, this would safeguard CA from having to give up any of the near $1.2 billion contract signed in 2018 when TV rights were still booming.

Industry sources have also interpreted Warburton’s comments to analysts on Tuesday as posturing, consistent with an organisation looking to save costs.

Seven, which pays about $82 million in cash and contra over three instalments, is upset over a lack of clarity on this season’s schedule and the quality of the BBL, which could be compromised by a need for greater numbers in hubs due to the threat of coronavirus.

‘I can’t tell you that at the moment, I honestly don’t know.’

If hubs are in place for the BBL, as widely expected, CA would look to take the competition around the country, unlike the WBBL, which could be played exclusively in Queensland.

Officials are still planning to keep the historic Test against Afghanistan in Perth, with the December 7-11 time slot considered a possibility.

Perth would also play host to a suite of white-ball games against India, which would precede the Test season instead of its scheduled window in January. This would be a sweetener for the WACA, which was furious it missed out on hosting a Test against Virat Kohli’s side.

There are plans for the first two Tests of the series against India to be held in Adelaide should Melbourne not be able to host the Boxing Day fixture, which CA interim chief Nick Hockley has said would hinge on the MCG’s ability to open its gates.

An announcement on the summer’s fixture could come in the next fortnight, though its release may be in chunks, as the AFL has done this season with its floating draw.

Scheduling is considered difficult at the best of times but the current biosecurity considerations and uncertainty caused by the pandemic have added extra layers of complexity.

There is also speculation among states there will be three to four Sheffield Shield games, starting mid to late October, before the Tests.

In an indication of the lack of clarity for players for the season, Australia’s limited-overs captain Aaron Finch said he had no idea how much of the BBL he would be able to play but indicated cricketers would do whatever was required to get the summer up and running.

“I can’t tell you that at the moment, I honestly don’t know. It’s one of those things that keeps changing all the time,” Finch said from Derby on Wednesday after Australia’s arrival in England for the side’s first tour since the start of the pandemic.

“I know behind the scenes Cricket Australia and the ACA [Australian Cricketers Association] are doing a lot of work to try and map out the schedule to maximise cricket and make it as risk-free as possible.

“[It’s a] bit like this tour, you have to do whatever you can to make it work and get it up and running. Whatever that looks like, I know our players will be super flexible in that regard.”