‘They can be cancelled’: Commonwealth to review states’ overseas agreements

admin August 26, 2020 Federal Politics Comments Off on ‘They can be cancelled’: Commonwealth to review states’ overseas agreements 37 Views 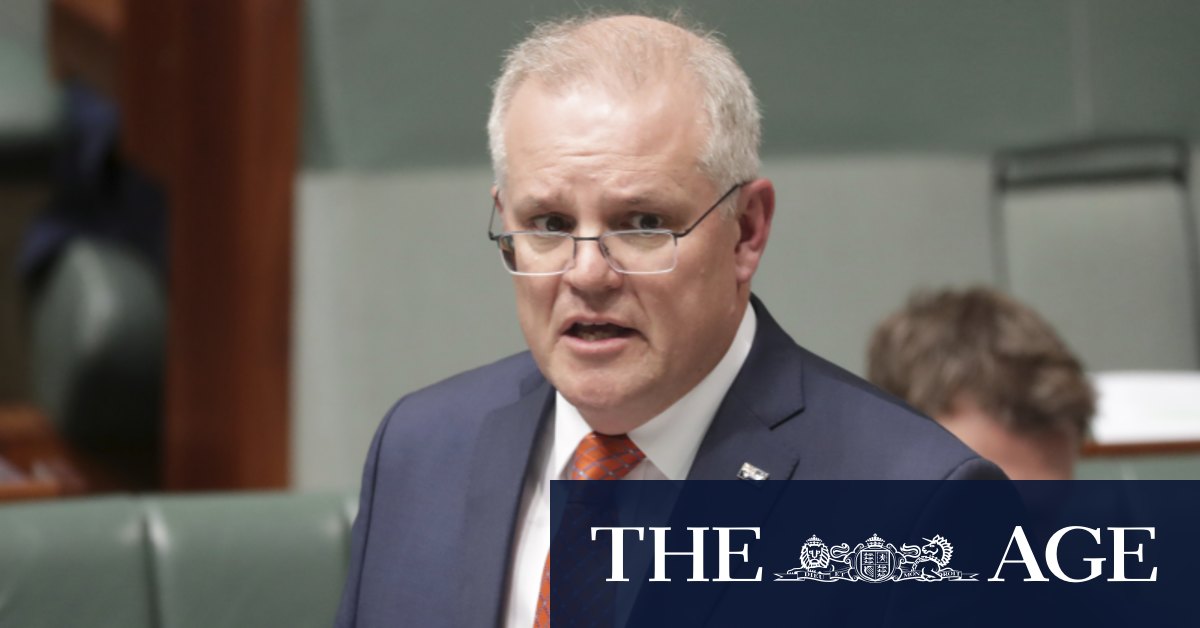 “One of the most important jobs of the federal government is to protect and promote Australia’s national interest,” Mr Morrison said.

Mr Morrison said many of the agreements and partnerships were of a “routine nature”, but it was important the federal government was notified of deals with foreign governments.

“These changes and new laws will ensure that every arrangement done by any Australian government at any level now lines up with how we are working to protect and promote Australia’s national interest,” he said.

“Where any of these agreements undermine how the federal government is protecting and promoting our national interests they can be cancelled.”

The Victorian government has signed two deals with the Chinese government under the BRI scheme — a memorandum of understanding and a second “framework agreement”.

Victoria did not consult the Department of Foreign Affairs and Trade before signing the second agreement with the Chinese government last year, leaving senior officials concerned it could undermine Australia’s push to counter Beijing’s growing influence in the region.

While the Australian government has its own BRI agreement with China that leaves open the possibility of the two nations working together on infrastructure projects in third party countries, it is Australia’s policy to not enter into agreements that would result in BRI-badged projects being built within Australia.

Several weeks ago, state and territory governments were briefed by Australian security agencies on the risks of entering into agreements covered by the bill.

The new laws will exclude commercial corporations and state-owned enterprises and universities that are not arms of a foreign government such as military universities.

It is likely the bill will capture Chinese government-funded Confucius Institutes operating at Australian universities because they are joint ventures with the Communist Party-controlled headquarters, which supplies funding, staff and resources.

A unit will be established within DFAT to review the existing agreements and advise Foreign Minister Marise Payne on whether they fall foul of the new laws.

There are at least a dozen university partnerships that could be captured by the new laws, including Confucius Institutes at the University of Queensland and University of Adelaide.

Other examples of state government agreements that may be covered include an MOU between NSW and Beijing on “Trade and Economy, Culture, Education, Science and Technology, Tourism and Sport”, and three agreements between Queensland and China or Chinese government-linked bodies.

There are at least 19 agreements entered into by state and territory agreements, 11 by local government and 12 by universities that will be scrutinised by the federal government.

The foreign minister will be able to cancel the agreements if they are inconsistent with Australian foreign policy and adversely affect Australia’s foreign relations.

Senator Payne said there was “currently no legislative requirement, nor clear understanding, that states and territories consult properly with the Commonwealth on arrangements with foreign governments”.