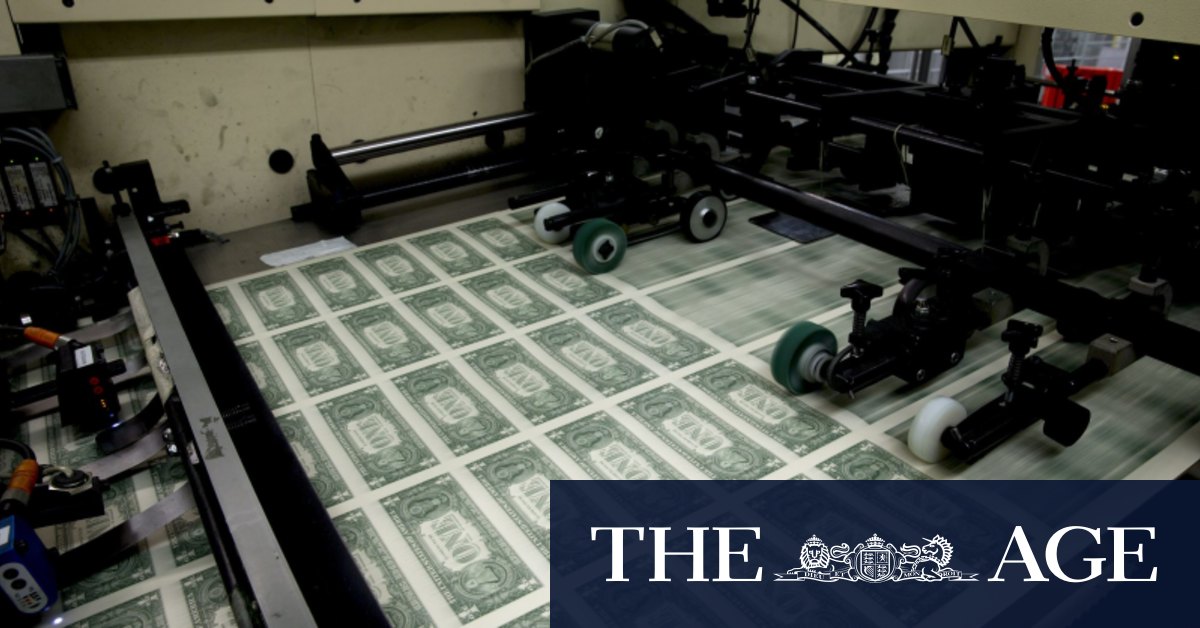 “You could say we are in a long-term correction of excessive dollar strength.”

The Australian dollar is fetching around 72 US cents but is likely to remain in a narrow range as markets monitor a coronavirus outbreak in Victoria.

Against the euro, the US dollar stood at $US1.1833 in Asia on Wednesday following a 0.4 per cent decline in the previous session.

The British pound bought $US1.3149 having risen 0.7 per cent against the dollar on Tuesday.

Sterling has managed to shrug off a lack of progress in trade negotiations between Britain and the European Union.

The dollar bought 0.9082 Swiss franc, close to the lowest in more than five years against the safe harbour currency.

The dollar managed to hold onto slim gains against the yen , last trading at 106.35.

Powell’s speech at Jackson Hole – held online due to the coronavirus outbreak – is by far the biggest event of the week, but the data calendar leading up to Thursday has been discouraging.

Data later on Wednesday are forecast to show growth in US durable goods orders slowed in July, following from the US consumer confidence report for August, which fell to the lowest since May 2014 – highlighting policymakers’ concerns about the economy.

Investors in Asia will closely monitor the yuan when it opens trade to see if the Chinese currency continues to ride a wave of optimism after Washington and Beijing affirmed their trade deal.

Trading in other currencies could be subdued due to a lack of major economic releases during the Asian session.