US FDA chief apologises for overstating plasma effect on virus 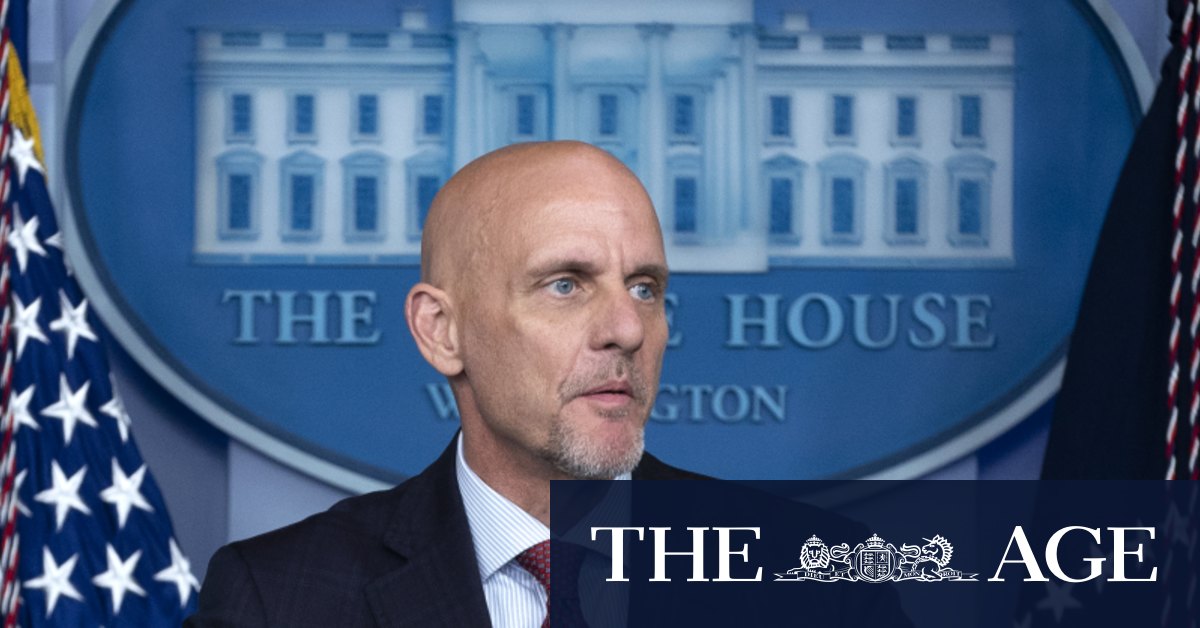 President Trump has been a proponent of drugs like hydroxychloroquine, even after the FDA pulled back an emergency authorisation when it was found not to be helpful.

But the episode has raised questions about how the agency will review a vaccine, as well as its scientific independence as Trump’s re-election hinges on his response to the virus.

There was a report by Reuters that Peter Marks, who leads the group in the FDA that reviews vaccines, would resign if the agency approved a vaccine without enough safety and efficacy data.

Online news website Axios also reported that White House adviser Peter Navarro told some FDA officials that “You are all Deep State and you need to get on Trump Time”, accusing the agency of slowing down work to hurt the president politically.

Hahn said the FDA is often caught in the middle of a lot of different conversations. “It’s magnified because we’re in a significant public health crisis,” he said. “And what FDA does in a public health crisis is to try to get medical products to address that crisis. FDA always feels under a microscope with respect to its decisions. It’s never gonna make all people happy.”

Scientists and medical experts have been pushing back against the claims about the plasma treatment.

The FDA made its decision based on data the Mayo Clinic collected from hospitals around the country that were using plasma on patients in wildly varying ways — and there was no comparison group of untreated patients, meaning no conclusions can be drawn about overall survival.

Hahn and other Trump administration officials presented the difference as an absolute survival benefit, rather than a relative difference between two treatment groups. Former FDA officials said the misstatement was inexcusable, particularly for a cancer specialist like Hahn.

“It’s extraordinary to me that a person involved in clinical trials could make that mistake,” said Dr. Peter Lurie, a former FDA official under the Obama administration who now leads the nonprofit Centre for Science in the Public Interest. “It’s mind-boggling.”

Former FDA officials said the political pressure and attacks against the FDA carry enormous risk of undermining trust in the agency just when it’s needed most. A vaccine will only be effective against the virus if it is widely taken by the U.S. population.

“I think the constant pressure, the name-calling, the perception that decisions are made under pressure is damaging,” said Dr Jesse Goodman, of Georgetown University, who previously served as FDA’s chief scientist. “We need the American people to have full confidence that medicines and vaccines are safe.”

Convalescent plasma is a century-old approach to treating the flu, measles and other viruses. But the evidence so far has not been conclusive about whether it works, when to administer it and what dose is needed.

The FDA emergency authorisation is expected to increase its availability to additional hospitals. But more than 70,000 Americans have already received the therapy under FDA’s “expanded access” program.

That program tracks patients’ response, but cannot prove whether the plasma played a role in their recovery.

What we know about the New Zealand Northland case

The 56-year-old woman became a confirmed case on Monday, with genome sequencing showing an exact …