‘We are behind the times’: Lord mayor promises $1m for cultural centre

admin August 26, 2020 Latest News Comments Off on ‘We are behind the times’: Lord mayor promises $1m for cultural centre 19 Views 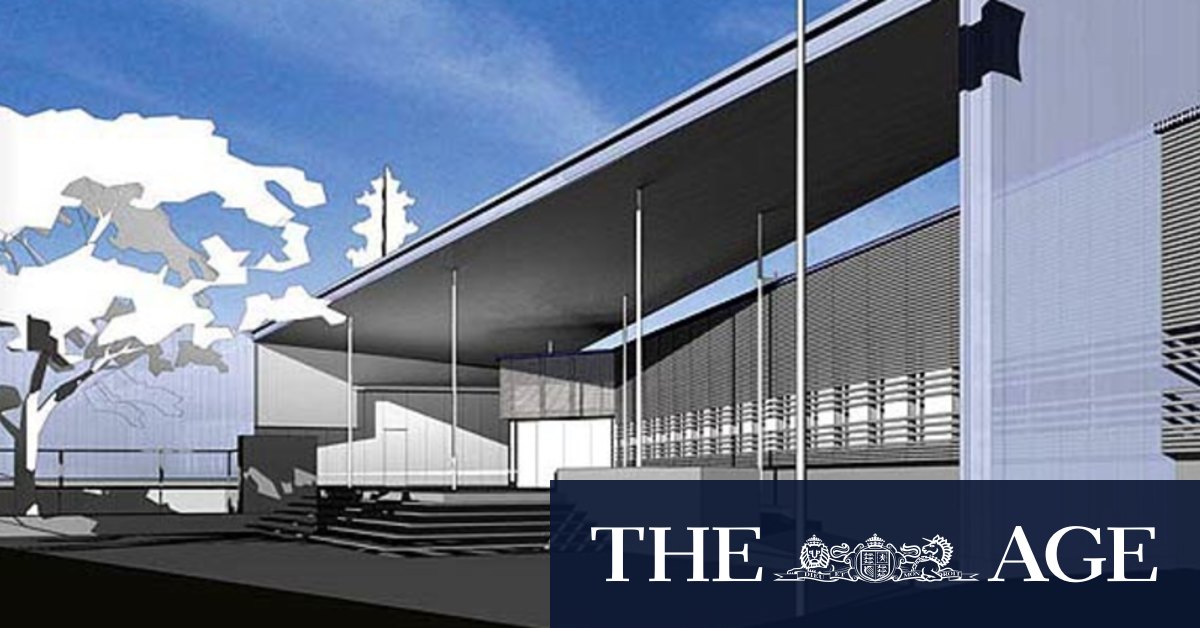 “I will put a million dollars in next year’s council budget to make a start,” Cr Schrinner said.

“Let’s ask the state government to match it. It is long overdue, this is something that has been spoken about for decades now. I am a big supporter of Brisbane having an Indigenous centre.”

Cr Schrinner had asked for an update on the state government’s plans in September 2019.

“I have spoken with [former deputy premier] Jackie Trad and to others in the state government about that.

“I would like to see it happen now at a time when employment is critical, when jobs are critical.

“This could be a great investment to develop something in Brisbane that would create a lasting legacy.”

The year 2020, marked by the COVID-19 pandemic, is Queensland’s Year of Indigenous Tourism.

Cr Schrinner said he was confident an Indigenous culture centre in Brisbane would be well supported by tourists when the coronavirus pandemic passed.

“I know that when people do travel to Brisbane – whether they are coming locally, or from overseas – they want an Indigenous experience and they want to learn about Indigenous culture.”

Cr Schrinner’s support for a centre was backed by the grandson and granddaughter of pioneering Indigenous parliamentarian Neville Bonner, who said it was time Brisbane had such a cultural centre.

David Bonner said the state’s capital city “should have had one years ago”.

“Tourists these days can really love to learn about Aboriginal culture,” he said.

Christine Bonner said there was a need to let generations learn about Aboriginal culture.

“All the young ones need to learn about it too,” she said.

But despite a contact being signed for a new design, nothing eventuated.

Since then there have been suggestions of an Indigenous centre on the river at South Brisbane near Kurilpa Point, at the new Victoria Park Gardens and on top of the proposed underground Woolloongabba Cross River Rail station.

“Last year the Palaszczuk government made an investment of $2 million over two years to assess options for a new First Nations cultural centre to add to Queensland’s cultural institutions
in Brisbane,” Ms Enoch said.

“The establishment of a new First Nations cultural centre would be a place where Queensland’s past can be truthfully acknowledged, where the diverse stories of First Nations peoples from across the state can be represented and where the journey towards a more inclusive future can be supported.”

The statement did not say if a location had been chosen or give a timetable for construction.

The state government is now building a theatre next to the Queensland Performing Arts Centre and a new gallery in Rockhampton as part of a $13 million pipeline of arts infrastructure.