‘We’ll keep all three’: Storm keen to retain Grant and both Smiths

admin 3 weeks ago Latest News Comments Off on ‘We’ll keep all three’: Storm keen to retain Grant and both Smiths 18 Views 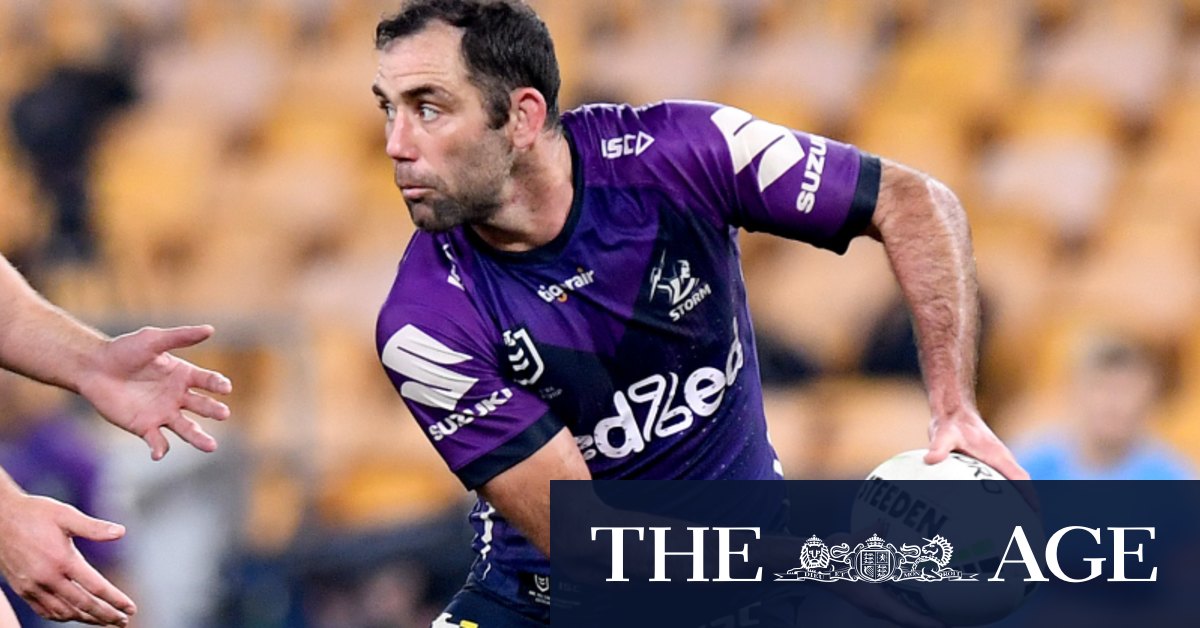 However, Storm chairman and co-owner Matt Tripp believes there can be a place for all three in Craig Bellamy’s side in 2021.

“To suggest that Cameron playing on means those two are going to leave, it’s fanciful. That is not the case,” Tripp told the Herald. “I will fight hard to get creative as we have always been able to do in any business that I’ve been involved in.

“You need to think outside the box. There is a way through. If you can’t combat hurdles that are put in front of you, you’re in the wrong game. No hurdle is insurmountable and this certainly is a scenario where they could complement each other very well in the same side. That’s something we need to work out in the next week or so.”

The Melbourne board will meet next week to discuss, among other things, the salary cap and rostering implications of Smith’s decision. Even at the age of 37, the Storm skipper remains near the top of his game; when Dally M polling went behind closed doors at the halfway point of the season, he was just one point shy of Grant on the leaderboard.

However, there are fears that Grant and potentially even Brandon Smith could be lost if Smith plays on.

Asked how the three hookers could fit into the team at the same time, Tripp said: “That’s not a call for me, that’s a call for Craig.

Melbourne are prepared to release Addo-Carr from the final year of his contract on compassionate grounds if they can find a suitable replacement. Rabbitohs back Johnston is among those identified as players of interest. Johnston has scored an NRL-high 14 tries this season but hasn’t got an offer from Souths for next season.

“He’s been playing great for us. If we can keep him, we’ll do that, that’s our intention,” Rabbitohs coach Wayne Bennett said after the record win over Manly.

“If we can find the money in the cap somewhere, that’s our challenge. That’s the way it has been for the past six months.”