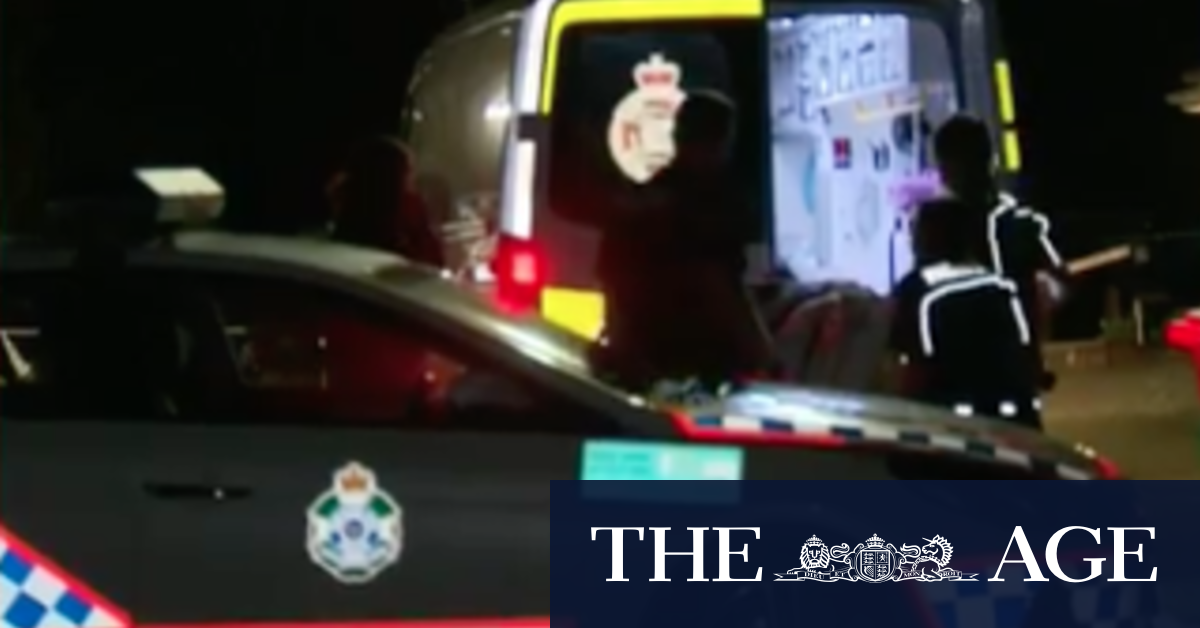 One officer used a Taser but it was unsuccessful in stopping the man.

The man received first aid at the scene but could not be revived.

A Queensland Ambulance Service spokesperson said a woman was transported to hospital in a stable condition.

Her injuries were the result of the earlier disturbance involving the man, not the shooting, a police spokesman confirmed.

Previous The era of star fund managers is over, says Franklin Templeton
Next One dead after serious crash on Sydney Harbour Bridge