Rat-running no concern for council on intersection upgrade 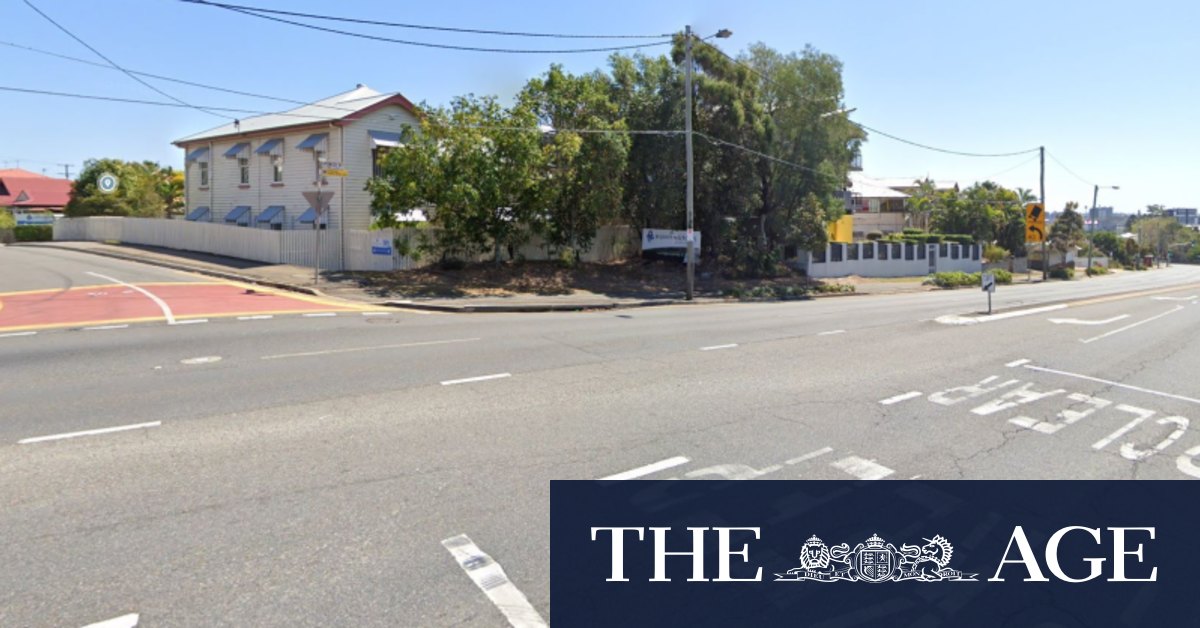 A handful of private houses and the Womens’ Legal Service line Ponsonby Road.

Independent Tennyson ward councillor Nicole Johnston on Tuesday called for the council to undertake more community consultation about the intersection upgrade, saying no one had been informed about alternative options for the busy intersection.

Crash data showed there had been 13 crashes at the intersection between July 2013 and May this year, 10 requiring hospitalisation.

He said the council had created a webpage for the proposed changes in early August, and distributed 550 letters to residents and businesses in the area about the project, with contact details.

“Since then council has continued to speak with multiple businesses and home owners about the project, and is also preparing additional communication for the local school and for five residents who submitted inquiries,” he said.

Cr McLachlan said the council considered several design options for the intersection before settling on the final design.

“For example, council considered banning the right-turns into Junction Terrace and Ponsonby Street, however this was discounted due to lack of alternative routes and the negative impacts it would have on local residents and the nearby school,” he said.

“The design considered most suitable was traffic lights as this minimises the impacts to side streets access.

“The conversion of Ponsonby Street to one way at the eastern end is not expected to cause rat-running, however the intersection will be closely monitored following construction to ensure it is functioning as smoothly as possible.”

Another planned intersection upgrade under the black spot program, a $1.4 million upgrade to the Sir Fred Schonell Drive and Coldridge Street at St Lucia, has also been met with protest from residents.

The petition says a previous upgrade of the intersection in 2014 by the council did not adequately cater to pedestrians trying to cross to the Guyatt Park Ferry Terminal, and there had been 15 crashes with eight hospitalisations since 2013 at the site.

“The review should consider if safety issues can be addressed by altering the signal phases so that turning traffic is not in conflict with oncoming traffic or with pedestrians, but without expanding the road space to create additional lanes.”