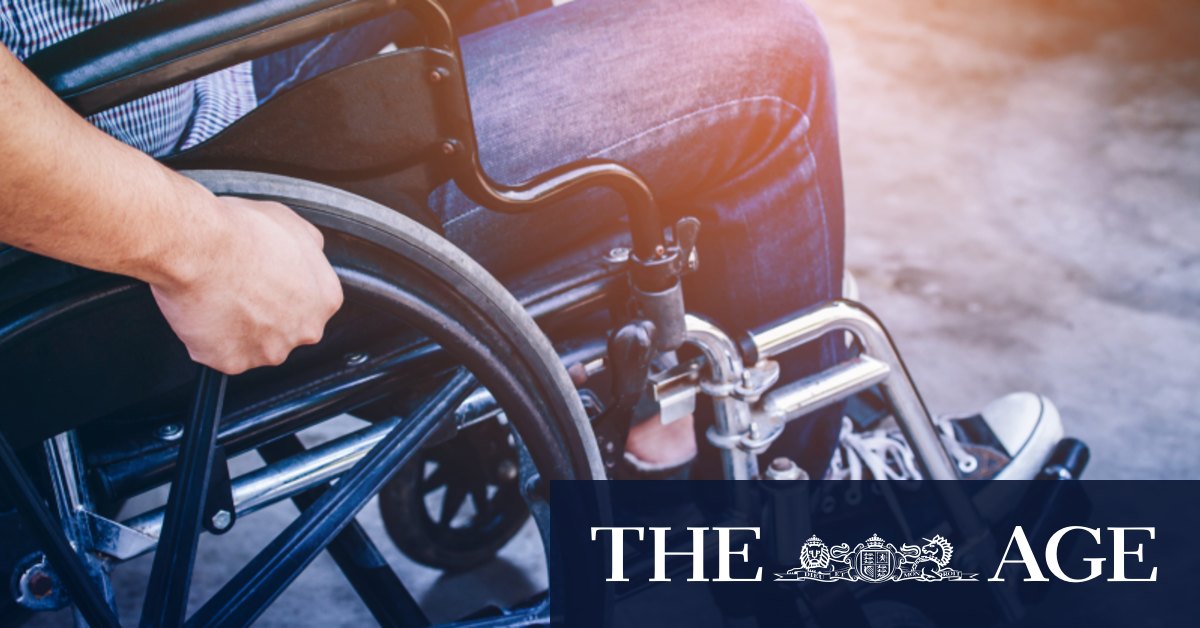 A western Sydney healthcare practitioner could face criminal charges over allegations they defrauded the National Disability Insurance Scheme of $120,000 by falsifying reports and overcharging for services to clients.

Two properties in Auburn and Granville were raided by investigators from the NDIS Fraud Taskforce and items seized on Tuesday, as part of the joint investigation into the alleged large-scale fraud.

It is alleged the scheme targeted victims largely from culturally and linguistically diverse backgrounds.

The NDIS scheme supports almost half a million Australians with a permanent and substantial disability. Participants under the scheme are given financial assistance through a plan that covers services such as health, housing and education.