Woman in custody after fatal stabbing north of Brisbane 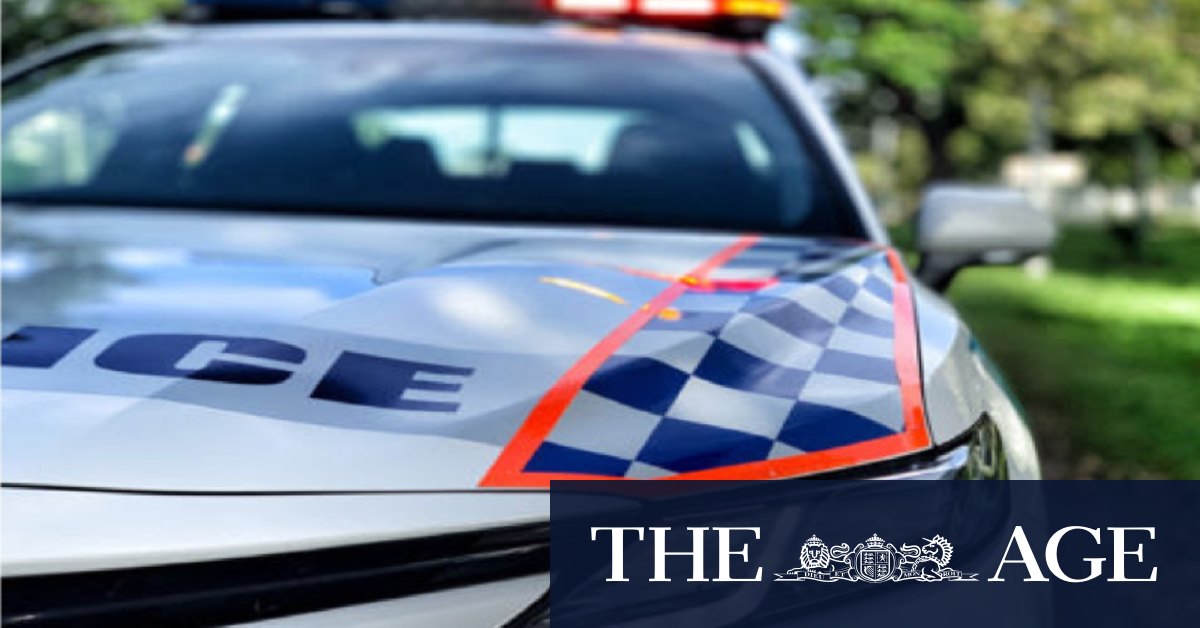 A woman is in police custody after the suspected stabbing death of a man north of Brisbane on Thursday morning.

Police were called to the Burnett Drive address in Murrumba Downs before 8.30am, a police spokeswoman said.

The man suffered a “fatal wounding” and the incident was being treated as related to domestic violence.

Forensic officers and detectives are now on the scene and a woman is assisting police with their inquiries.