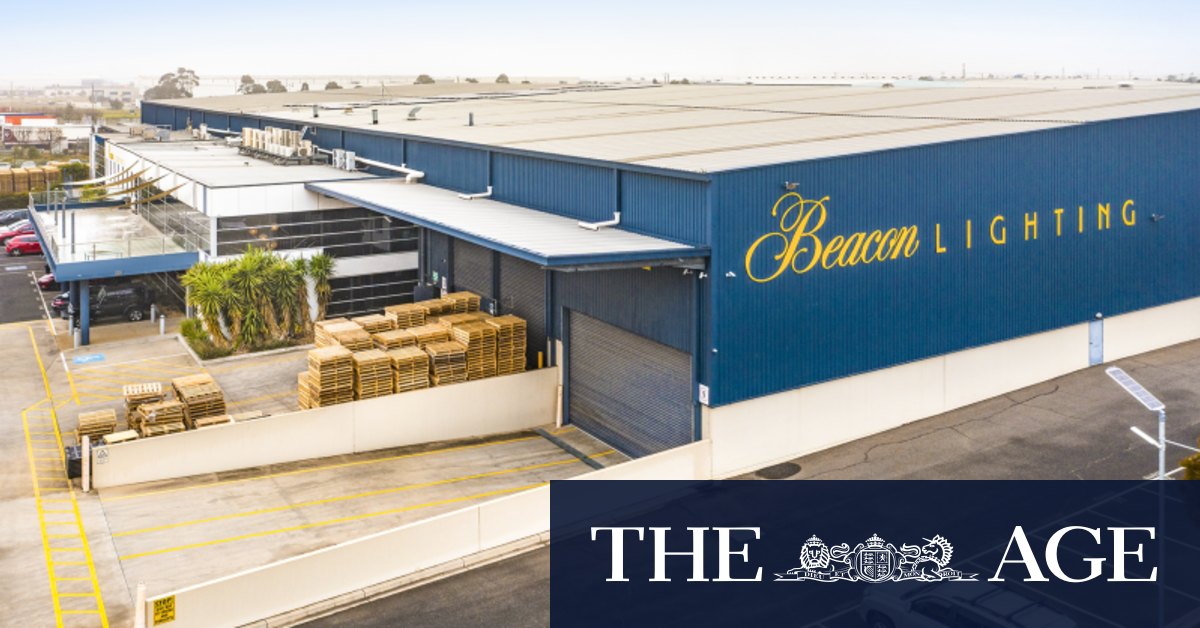 “Both assets expand CIP’s presence in core industrial markets, providing the addition of a prime industrial asset in Melbourne’s West and an opportunity to expand CIP’s value-add pipeline in a last-mile market in Brisbane.”

Last mile delivery is a product’s journey from warehouse shelf to the customer’s doorstep, with the the “last mile” of delivery, being the final step of the process when it arrives to the consumer.

In Melbourne, the Beacon Lightings’ purpose-built distribution facility at the Gilbertson Industrial Estate, is a 11,469 square metre warehouse and office facility on a 2 hectare site. The asset was secured for $20 million under a triple-net lease structure, on a yield of 5.5 per cent.

Mr Curtis said it provides potential for value-add development over the medium to long-term, which will suit last-mile users. The asset was secured for $12.5 million on a yield of 6.7 per cent.

The deals are set against the backdrop of the industrial market where supply, particularly in Sydney’s west, is under pressure and where demand has been the strongest.

National director, industrial at Colliers International David Hall said while 1868 ha of land may seem significant, land opportunities in the short term are relatively limited – hampered in part by a lack of serviced land and several large land holdings held by privates or government departments.

“Of the 1868 ha of undeveloped industrial land in Western Sydney, only 313 ha or 3 per cent of the total is currently available for immediate development. This represents about two years of supply on current take-up rates,” Mr Hall said.

“Further constraining future supply, almost 60 per cent of the 1868 ha of rezoned land is currently held by privates or government departments.”

Associate director, research at Colliers International Luke Crawford said, from a land-value perspective, the current rates for industrial land are expected to be maintained – underpinned by the outlook that industrial yields will remain firm given the favourable tailwinds impacting the sector.