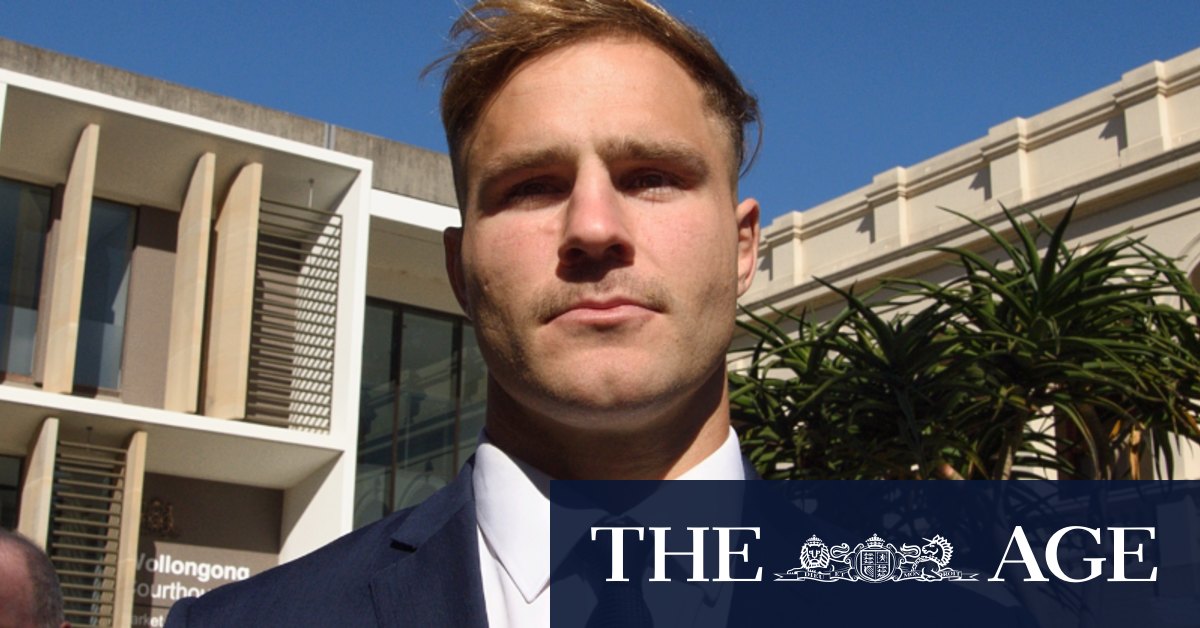 Judge Haesler made the decision to resume the trial on Friday morning, three weeks after lengthy arguments put by barristers for the accused men, which occurred over several months, much of it behind closed doors.

The Herald is legally prohibited from airing the contents of those arguments.

Mr de Belin, who is on an annual playing contract of almost $600,000, is set to miss the rest of the NRL season, the second season he has been sidelined since the charges.

He was the first player stood down over the no-fault policy, which he unsuccessfully challenged in the Federal Court, and later dropped an appeal.

Both men were in the dock as Judge Haesler read out his decision on Friday.