One man dead, another in hospital after two Sydney apartment fires

admin 4 weeks ago National News Comments Off on One man dead, another in hospital after two Sydney apartment fires 41 Views 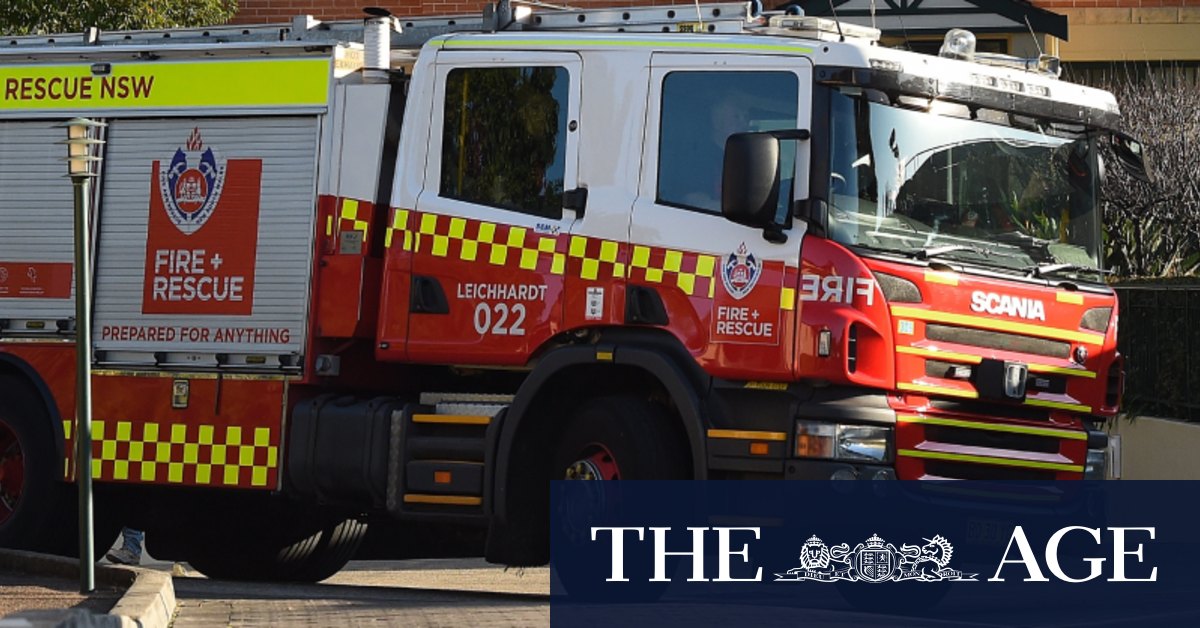 A man has died and another is in hospital with severe burns after being trapped in two separate unit fires in Sydney overnight.

At roughly 5am, a Fire and Rescue NSW crew pulled an unconscious man out of a smoke-filled unit in south-west Sydney on Biara Avenue, Clemton Park.

The crew performed CPR until paramedics arrived, but the man died at the scene despite their best efforts, NSW Police said. He is yet to be formally identified.

The unit sustained significant damage and officers from Campsie Police Area Command have established a crime scene. An investigation is underway into the cause of the fire.

Earlier on Friday night, a man was rushed to hospital with serious burns from another unit fire in Kirrawee in south-east Sydney.