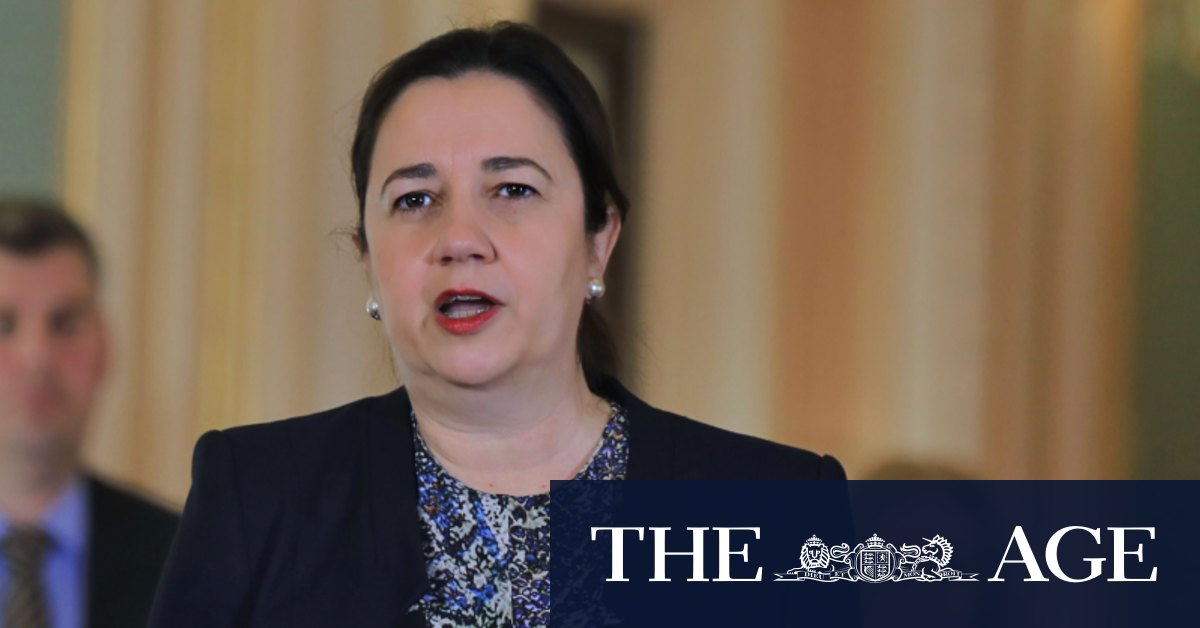 Baby A had been considered the healthier of the two babies, while the mother and the second baby are now being monitored in Sydney’s Royal Prince Alfred Hospital.

“My daughter and her husband are stuck down there having to pay their mortgage, plus pay rent for an apartment in Sydney,” Mr Watt said.

“It’s busted our family apart, I’m up here [in Ballina], and her sisters and brothers are in Queensland.”

Brisbane Times understands the woman would not have needed an exemption to travel to Queensland because her case was considered emergency care, but her family members would have had to apply for an exemption to enter the state.

Ms Palaszczuk said the death was an “absolute tragedy” but she stood by the decision of her health authorities, and rejected suggestions they had acted without compassion.

“There’s a woman who’s grieving and many know what that feels like. If clinicians make an urgent decision about where to go, that will be made in the best interests of that young person,” Ms Palaszczuk said.

Queensland Chief Health Officer Dr Jeannette Young said she could not go into the specifics of the case for privacy reasons, but said it was “very sad”.

Dr Young said emergency care was still being offered to people from northern NSW in the same way it had been throughout the pandemic and before.

“Anyone can come across the border in an emergency. The police do not stop ambulances, they do not stop LifeFlight helicopters,” she said.

“Queensland provides emergency services to the northern part of NSW and none of that has changed.”

However Dr Young clarified that people with no previous medical connection to Queensland should seek treatment within NSW if they could.

“If you need new care, you’ve got a new issue, then it makes absolute sense, if you don’t have a relationship with doctors in Queensland, it makes sense to go somewhere in NSW,” Dr Young said.

“Whenever possible you should get care where you live, you shouldn’t travel for hours.”

Queensland Health issued a clarification last week after the mother’s story came to light, specifying that people could enter Queensland “by road, rail or air from a hotspot for essential healthcare without an exemption when the healthcare cannot be provided in the hotspot”.