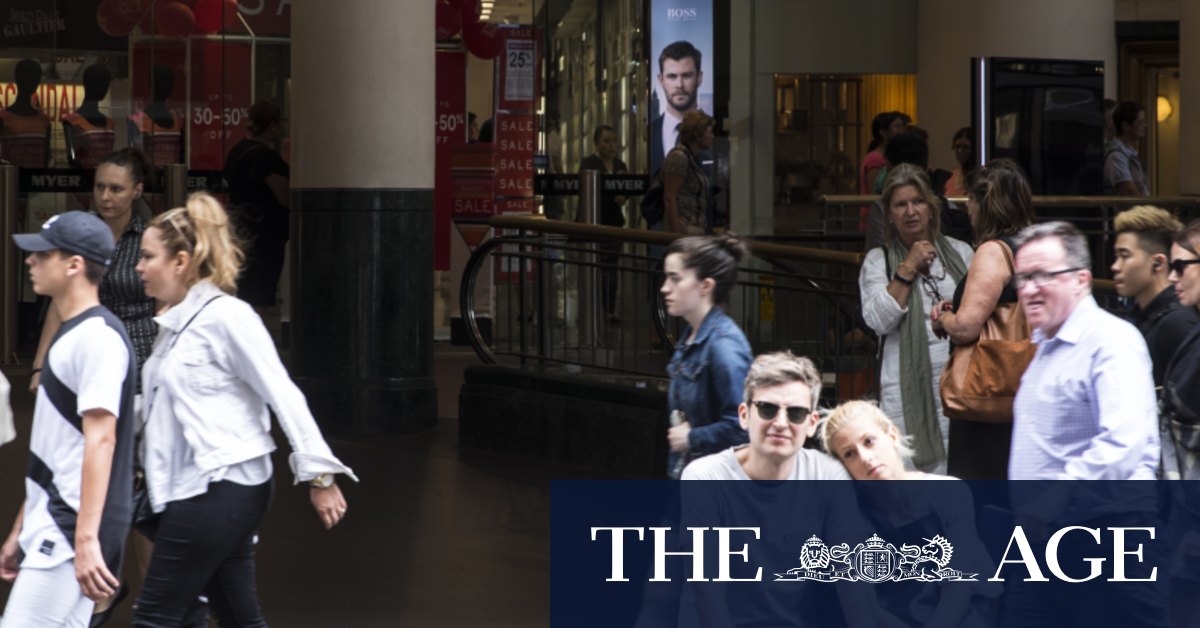 Zenith Investment Partners head of real estate and listed strategies Dugald Higgins said the results were bifurcated between the intensively occupied retail and office sectors and specialist sectors such as agriculture or service stations.

“It looks like it was what we expected in terms of emerging winners and losers,” he said. “It boils down to the reality that the more density and proximity of people you have in real estate, the more you will be affected.”

“With (rent) collections falling from 99 per cent to 30 per cent within a month, they will need to react to preserve their credit quality,” he said.

Reporting earlier in the month, Goodman Group set a positive tone with full year earnings of $1.06 billion, up 12 per cent.

Easily the biggest ASX REIT, the global landlord benefited from its skew to logistics customers such as e-commerce giant Amazon.

“The trend line is good if you own real estate around the big cities that is adaptable to online, click and collect and home deliveries,” said chief executive Greg Goodman.

Reporting an 8 per cent decline in funds from operations to $825 million, leading home developer Stockland Group said its residential division rebounded in June, aided by the HomeBuilder incentive and record low interest rates.

Reflecting the retail pain, Scentre (Westfield) reported a half-year loss of $3.61 billion, weighed down by non-cash asset revaluations of $4.08 billion.

Despite a $232 million charge for COVID-19 delinquencies, funds from operations declined only 1.2 per cent to $362 million.

Australia’s biggest shopping centre owner, Scentre collected 70 per cent of gross rents during the half, rising to 80 per cent in June and July.

“We believe most REIT results have [understandably] provided little insight into the longer term outlook, so this remains an open question in our view,” broker Citi says.

“However with Australia in a recession, we are preparing for subdued tenant demand and increased vacancy levels in our core office markets, said chief executive Darren Steinberg.

According to Core Property Research, the diversified GPT Group recorded the lowest collection rate of 63 per cent on its retail properties, but healthy recoveries of 97 per cent and 99 per cent respectively on its office and logistics assets.

He said two-thirds of REITs were trading at discounts – steeply so in Scentre’s case.

“This implies that people think there is more pain to come.”