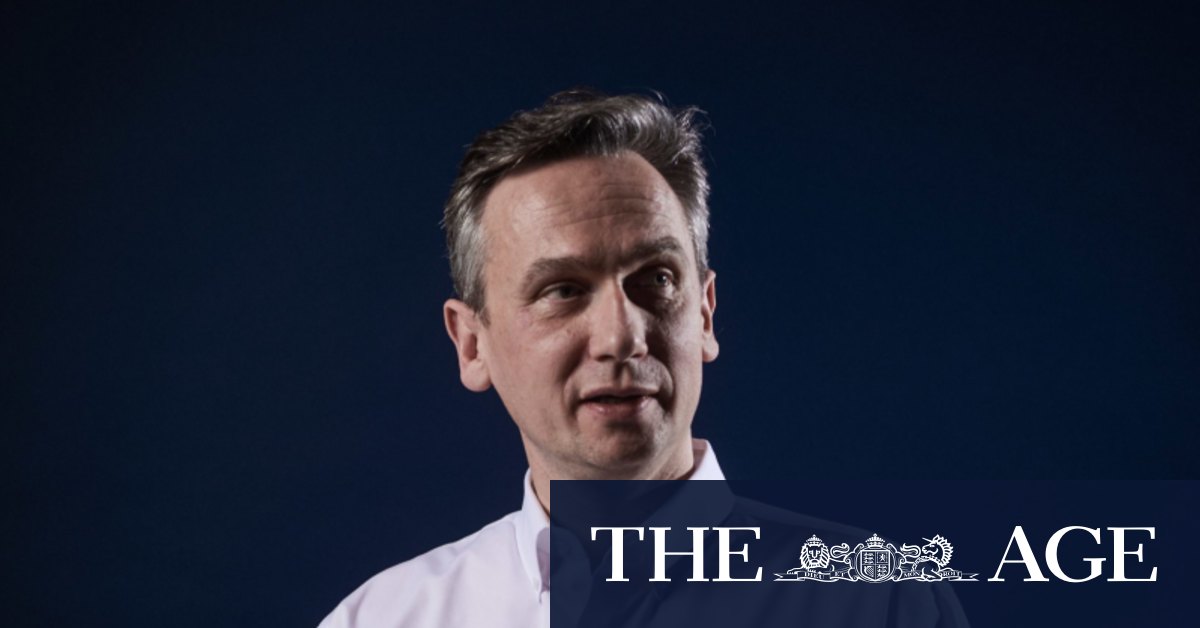 “[He] also apparently authorised the change of direct accountability from asset senior leaders to someone in a centralised role with no skin in the game.”

Under the previous controls, the loss of the Juukan Gorge “would not have occurred”, Mr Harvey said.

Glynn Cochrane, an adviser at Rio until 2015, agreed, telling the inquiry that Rio had sidelined anthropologists and archaeologists from Aboriginal relations in recent years and had instead hired people with more of a focus on “branding, marketing and media”.

Professor Cochrane said management had turned what were once meaningful relationships with Indigenous communities into business transactions. “These are one-sided, lawyered deals,” he said. “And you can see what the consequence of that was.”

Under the company’s previous Aboriginal relations policies, he said there were dedicated community relations practitioners embedded in the organisation who had a “sense of service” to the community and the company. “Those people were done away with from 2016,” he said.

“Had there been a well-qualified heavyweight archaeologist in the Pilbara who was working closely with the head of iron ore … he would have listened to their advice. That did not exist.”

Rio said this week that Mr Jacques, iron ore boss Chris Salisbury and corporate affairs boss Simone Niven would be stripped of their 2020 short-term bonuses over “failures of omission” contributing to the site’s destruction, but no one would be stood down over it. The board said this was because they were deemed to be the best people to lead the crucial internal changes required.

Had there been a well-qualified heavyweight archaeologist in the Pilbara who was working closely with the head of iron ore … he would have listened to their advice.

Mr Harvey on Friday said it “beggars belief” that those responsible for the disaster were best-placed to take the business forward.

In the fallout of the Juukan Gorge’s destruction, Rio has publicly apologised and acknowledged a series of “missed opportunities” in which it could have been better partners to the traditional owners, the Puutu Kunti Kurrama and Pinikura (PKKP) people. After archaeological digs in 2014 found the site to be of greater archaeological significance than first thought, Rio said it was unaware that the PKKP did not want the detonation to proceed until May 2020, when it was too late to call it off safely.

Professor Cochrane said Rio’s former systems and controls would have required ongoing contact and communication between the miner and traditional owners to ensure that their consent remained.

“You would certainly never assume that it would last for a number of years you would check back, keep talking, you would keep trying to understand where the group was,” he said. “Sometimes groups can be fragmented, fragile, have leadership issues, those sorts of things, and all of that requires absolutely close contact. They also require ongoing contact, not just the odd meeting every now and again where somebody turns up.”

Professor Cochrane said he did not believe Rio’s claim that no one in the executive leadership team had been aware of the Juukan rock shelters’ significance before the detonation was “feasible”.

Mr Fletcher said AAP’s services were critical to the ongoing existence of regional news. “The …