Stoush over emergency powers was necessary and refreshing 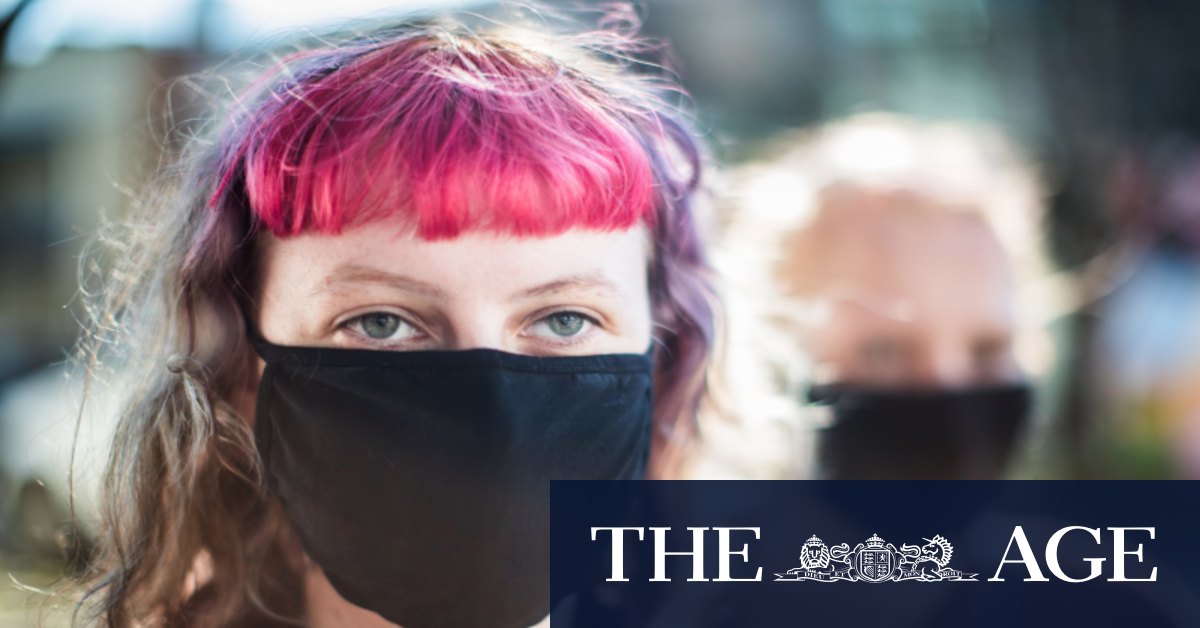 I was surprised that the Victorian government proposed such a long extension to the state of emergency in the first place. Despite some obvious political differences I would have with aspects of the government’s conduct of the COVID-19 response, I did not expect it to overshoot the runway in this manner.

It is perhaps a reflection of the reality that people who become accustomed to the exercise of enormous power risk losing a sense of that solemnity which the exercise of such powers demands.

I would have expected the government to adopt the opposite approach. That is, to make a virtue of the government’s appreciation of the public’s sensitivity to these powers and demonstrate a willingness and readiness to submit regularly to the Victorian Parliament and other organs of public scrutiny.

Doing so would assuage concerns about transparency and show evidence of a humility to prove that emergency powers will never be exercised casually. All of this could be done while maintaining a resolute and firm approach to managing the pandemic. They are not mutually exclusive.

Having said that, I do agree with the government that the Public Health and Wellbeing Act 2008 needs to be amended. I would extend this to the Emergency Management Act 1986 and all other emergency-type legislation that equip ministers and officials with sweeping powers during crises.

It’s just that my amendments are directed at a different purpose.

The debate over recent days has emphasised that when the various elements of Victoria’s emergency management regime were enacted, too little attention was given to the institutions and procedures that would serve as the necessary checks and balances against the exercise of emergency powers.

To be fair to all governments since the enactment of these various pieces of legislation, no one foresaw COVID-19. In his second reading speech on the Public Health and Wellbeing Bill, then health minister, Daniel Andrews, did refer to pandemics but only in a generic way. The same can be said about other speakers on the bill at the time.

Each of these emergency-related statutes contain in different forms, basic requirements for the premier or ministers to table reports in the Parliament on states of emergency and states of disaster, but nothing much beyond that.

If you look at the reports which the Minister for Health has tabled recently in relation to the state of emergency, you will find very little reference, for example, to the impact of public health orders on our basic rights and freedoms. The recently tabled report on the state of disaster similarly contains no reference to the impact on our basic rights and freedoms, and no reference at all to human rights.

If anything, emergency-related legislation on the statute books should be amended to provide that the case for comprehensive and long-running lockdowns must be supported by more than nominal references to the impact on basic rights and freedoms. And now that we can draw on the experience of COVID-19, we know how important it is for Parliament to be available to transact important business, including genuine debates about the issues ongoing states of emergency and public health orders legitimately raise.

One of the dilemmas that such a comprehensive and pervasive crisis like COVID-19 has presented us with, is that ministers and senior health officials are exercising what are, in substance and effect, legislative powers. And although this exercise is doubtless for very good reasons, it does not in any way displace the importance of the public being able to test these powers, through their elected representatives and other relevant bodies.

What happened this week is a lesson to all governments that a long period of incumbency may beget complacency. The broader public, which might not always vocalise concerns and misgivings, know when a line has been crossed.

John Pesutto is a Senior Fellow at the School of Government at Melbourne University, a panellist on ABC Melbourne’s The Party Line and was Victoria’s shadow attorney-general from 2014 to 2018.

Previous Cats claw back to overcome Bulldogs after sluggish start
Next ‘You’re wonderful’: Family remembers a woman full of affection