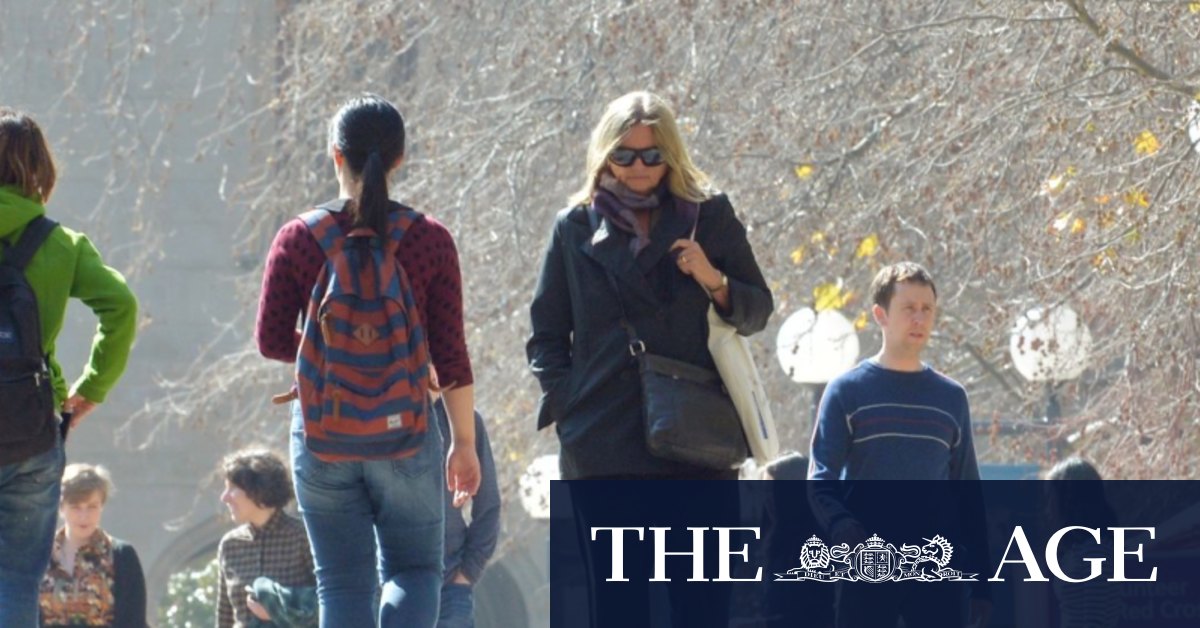 A Melbourne Business School spokesman said an internal investigation also revealed that a client had been sent a questionnaire about the school’s 2018 performance when their course had been deferred to 2019.

A source from within the faculty accused the school of cheating and said made-up clients were asked to score the school highly so its rankings would rise.

But the school denied this, saying it believed the staff member’s actions were an “error of judgment”.

“The employee who self-reported that they had encouraged existing clients to participate in the custom program rankings was the subject of disciplinary action, in the form of a formal warning on the basis of that behaviour,” he said.

While the university has not yet re-entered the executive education rankings, it continues to participate in the Financial Times‘ full-time MBA and executive MBA rankings.

“The university conducted a thorough investigation of the full-time MBA and executive MBA rankings processes to ensure their integrity,” a spokesman said.

“We have continued to participate in these rankings and have full confidence in the integrity of our submissions.”

The Financial Times’ executive education league table assesses the performance of the world’s best business schools based on feedback from students and companies. They weigh up the quality of their learning experience, value for money and facilities.

Before withdrawing from the rankings, Melbourne Business School was ranked 50th in the world for its customised programs for organisations and 56th for its open programs.

University rankings are high stakes, with institutions vying for a favourable position to attract local and international students.

Brian Martin, an emeritus professor of social sciences at the University of Wollongong, said university rankings created perverse outcomes and should be scrapped.

“It is very hard not to play the game,” he said.

He said some universities headhunted academics with lots of published work to boost their rankings and academics felt pressured to publish in highly-ranked journals.

“To rank one university as better than another is absurd, you are comparing things that should not be compared,” he said.

“I think if you got rid of the rankings altogether we would be much better off.”

University of Queensland Professor Paul Henman said rankings were often nebulous in terms of what they measured.

“If you are asking students if they had a good experience, that is not necessarily an indication of how good an education they had,” he said.

The Melbourne Business School said it had improved the way it collected data for rankings.

Data is now circulated to a wider group of people for confirmation that it is correct and all sources must be provided.

Previous ‘You’re wonderful’: Family remembers a woman full of affection
Next One man on a mission to clean up the COVID mountain of clinical waste