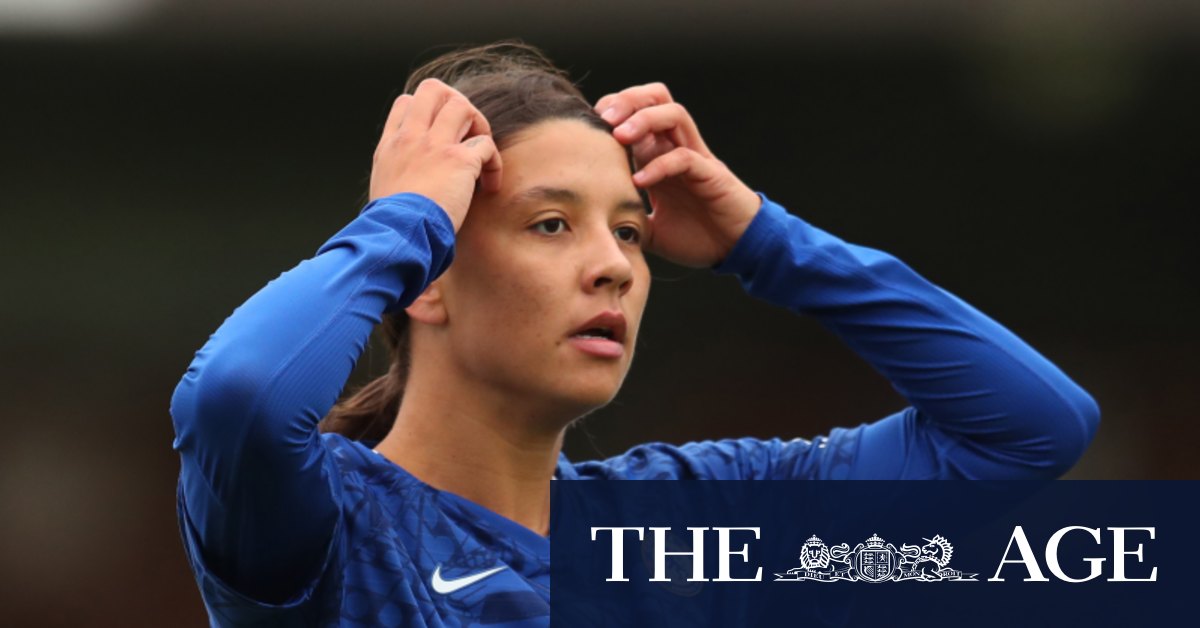 London: Goals by Millie Bright and Erin Cuthbert gave Chelsea a 2-0 win over Manchester City in the first Women’s Community Shield ever to be played at Wembley Stadium on Saturday.

Millie Bright fired an unstoppable shot in the 66th minute from outside the penalty area after Australian striker Sam Kerr squandered several for the Super League champions.

FA Cup holders City threatened in the first half when Chloe Kelly was denied by the woodwork but Chelsea were comfortable winners.