Household savings climb as Aussies hunker down for recession

admin August 29, 2020 Business Comments Off on Household savings climb as Aussies hunker down for recession 57 Views 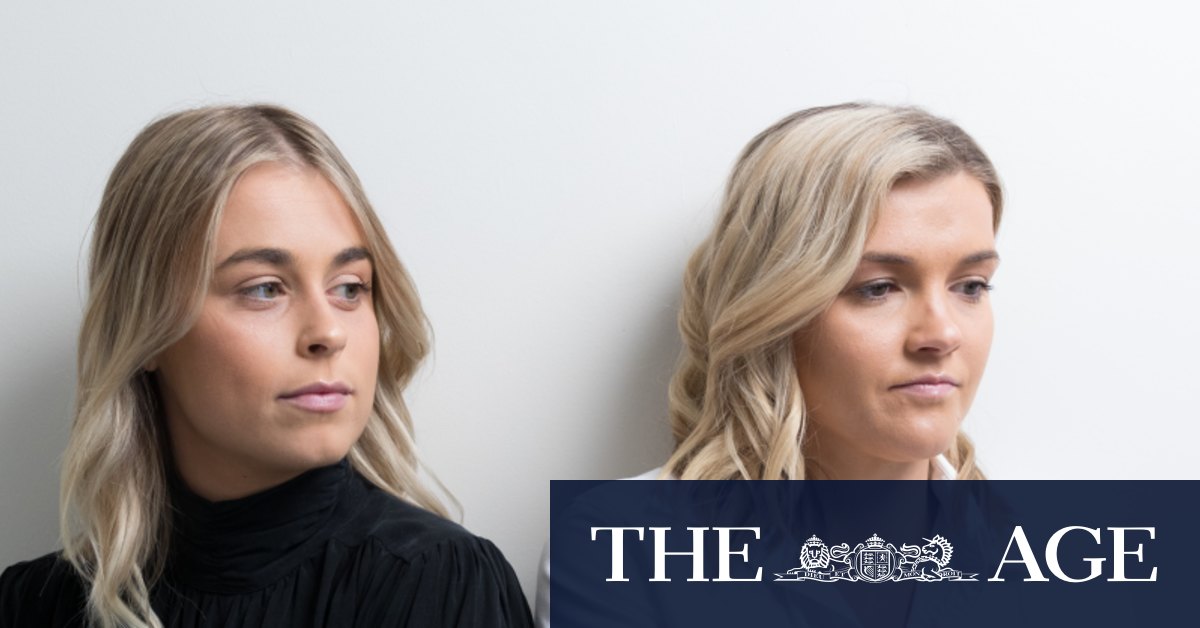 Before the coronavirus pandemic, total household income grew 4 per cent a year according to the Commonwealth Bank’s figures. It has grown 11 per cent a year between January and August 21, 2020. Low growth in salaries and wages, including the JobKeeper payment, was offset by increased government benefits.

But purchases on CBA credit and debit cards are only up by 8 per cent a year over the same time frame.

That has ranged from as low as -20 per cent a year in April to as high as 12 per cent in mid-July around the time Victoria entered its second lockdown. Purchases were up 5 per cent a year in the week ending August 21. Certain categories of spending have done well such as homewares and sporting equipment.

While economists consider consumer spending essential to recovery, Mr Halmarick said it was “not all bad news” because it would mean people had more money to spend next year.

The bank is predicting the economy to contract 4.2 per cent in the 2020 calendar year and grow 1.8 per cent next year, with no real change in inflation or wages.

“No real wages growth would normally limit spending but that pool of savings that people are generating will help spending hold up better than it would have otherwise through 2021,” Mr Halmarick said.

Montara Wealth director David Hancock said there had been increased interest in investment from people who had maintained their income but had cancelled plans such as overseas holidays.

“There’s no return at the moment by leaving their money in cash or bonds so they really are forced to look at things like property and shares,” Mr Hancock said.

Darling Point flatmates Annabel Ellis and Lucy Foley, both 23, are both spending very little during the pandemic but for different reasons.

Ms Ellis, who works in marketing, has remained employed on full pay, while many of her friends have lost work. But her lifestyle has changed so much that her small nest egg has doubled since COVID-19 hit.

“I’m not going out on Friday night so much, I’m just catching the train to work and then going home and cooking,” she said. “I’ve also realised that because I’m so young, I can actually use this time to really get ahead.”

Meanwhile, Ms Foley, who works in events, is on JobKeeper and has picked up some casual babysitting work to help make ends meet.

“I moved over [from New Zealand] expecting to be able to save a lot but also have a good life and build my career so it definitely wasn’t what I was planning,” Ms Foley said. “But I do feel quite lucky actually to still be in my job.”

Ms Foley said her income was reduced by 40 per cent and nearly all of it was going on food and rent but her tax refund had helped boost her savings.

As a recent migrant, Ms Foley would not be eligible for JobSeeker if she lost her job so she needed to be sure she could always cover the next month’s rent and an airfare back to Auckland if needed.

Previous Yvonne gained strength as the pandemic raged, and received a gift of life
Next ‘He’s my hero’: McGregor opens up on caring for ailing dad after Dragons exit