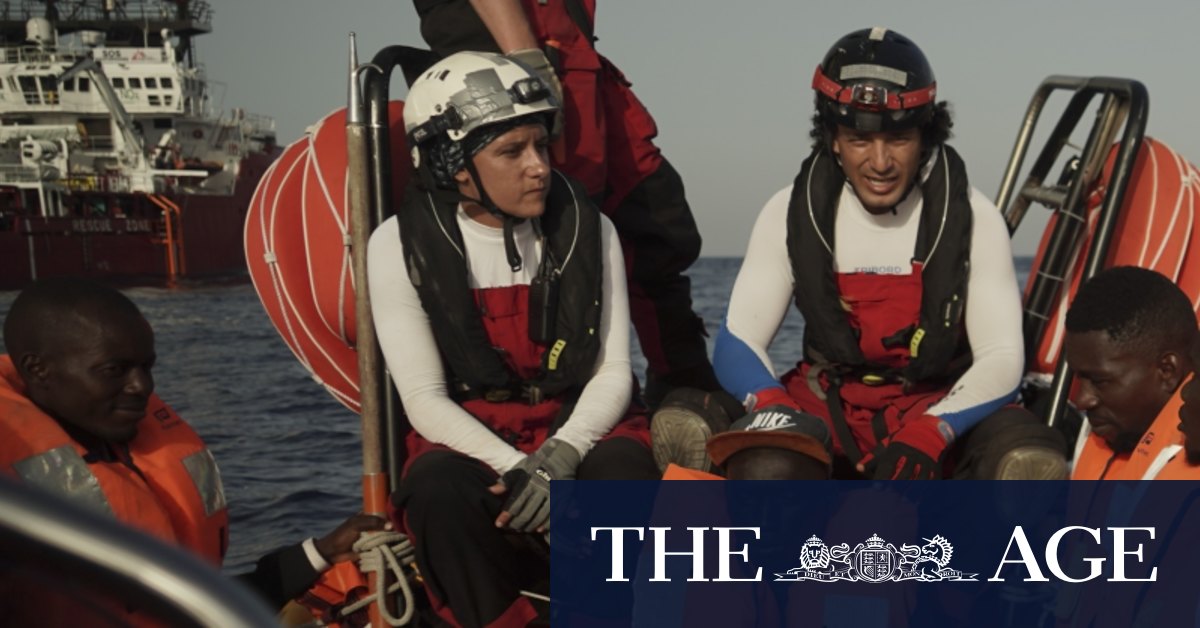 Rome: The Italian coastguard sent help on Saturday to a rescue boat funded by British street artist Banksy after the vessel issued urgent calls for assistance, saying it was stranded in the Mediterranean and overloaded with migrants.

The coastguard said a patrol boat dispatched from the southern Italian island of Lampedusa had taken on board 49 of “those considered most vulnerable” among the 219 migrants picked up by the ship since Thursday off the coast of Libya.

Named after a French feminist anarchist, the Louise Michel started operating last week. Despite the help from Italy, it has still not found a safe port for the rest of the mainly African migrants on board.

The 49 people who were transferred off the ship include 32 women and 13 children, the Italian coastguard said.

The Louise Michel, a German boat manned by a crew of 10, issued a series of tweets overnight and on Saturday saying its situation was worsening, and appealing for help from authorities in Italy, Malta and Germany.