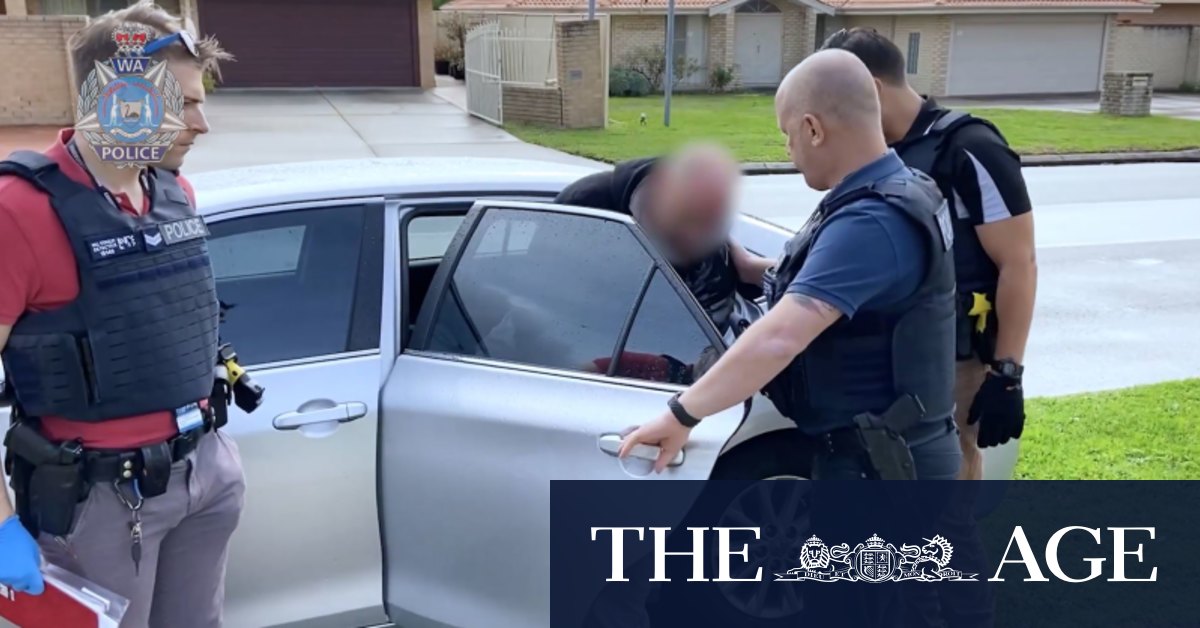 A police investigation has uncovered a suspected sex ring which allegedly used social media to groom up to 140 teenagers online, some as young as 13.

A total of 18 people, including four reportable offenders, have been charged with 214 offences, including drug, trespass and cruelty to animals charges, in the wake of the investigation.

Your Weekly Horoscope for November 29- December 6

April 20-May 20 Your easygoing nature makes you a great team player. Yet over the …