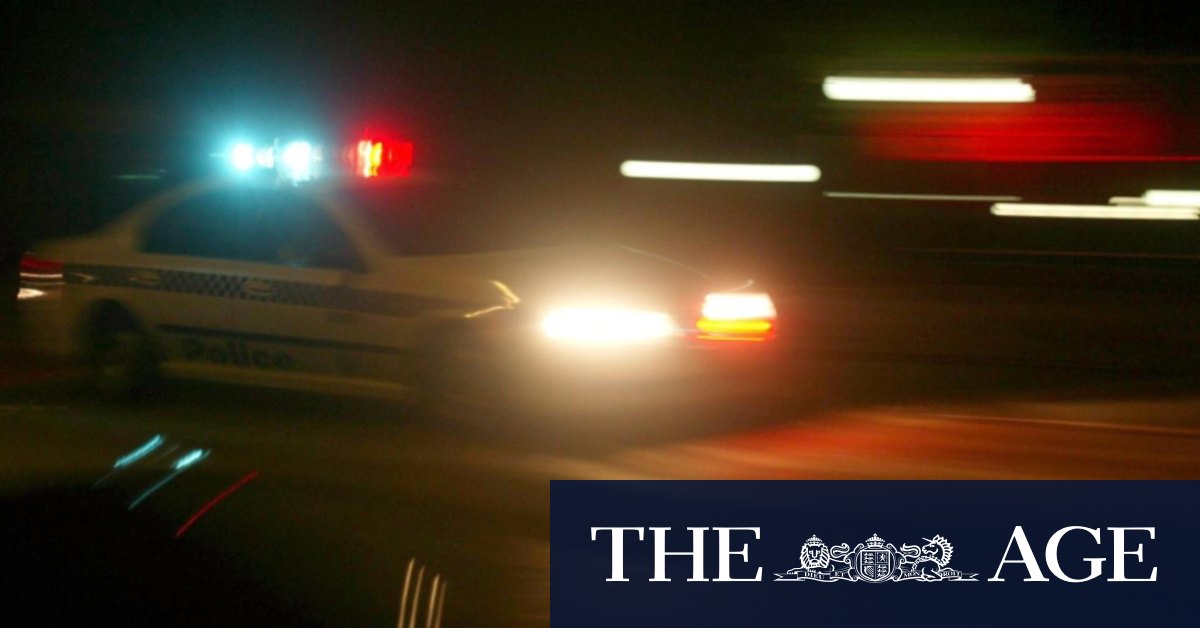 The incident follows the gunfire attack on construction figure and business owner Mohammed Saab, who was shot by about 12 bullets on the way to his car outside his Turella home about 7am on Wednesday.

Mr Saab survived the attack and was last reported to be in a stable condition on Kogarah Hospital.

Police said there was no initial suggestion that the two events were connected.

Meanwhile, 20 kilometres to the east of the Panania shooting, a man lost part of his ear in an unrelated attack on Saturday night.

Police have been told that the 30-year-old man was involved in a fight with a 23-year-old man who was known to him, after which four men entered the unit and stabbed the older man.

When officers entered the unit on Young Street, the older man was suffering from several stab wounds to his head and body and part of his ear had been severed. He was taken to St Vincents Hospital with serious internal injuries, though his condition was not life-threatening.

The younger man and a 26-year-old woman have been arrested.