Seven to air The Voice, marking end to eight-year run on Nine

admin August 30, 2020 Business Comments Off on Seven to air The Voice, marking end to eight-year run on Nine 69 Views 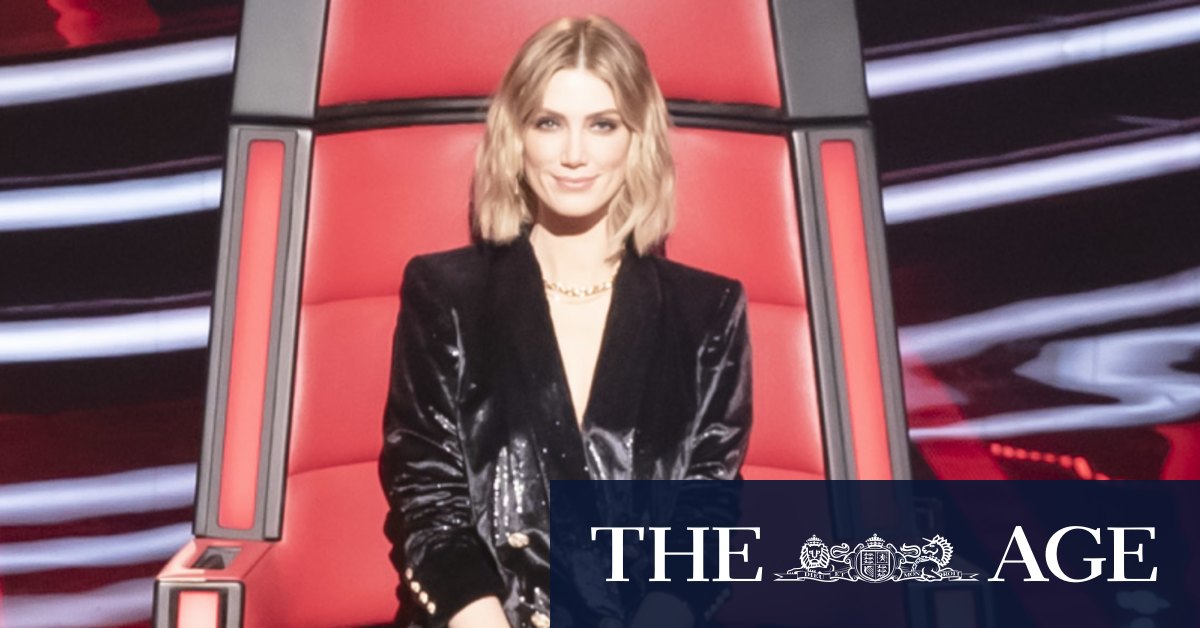 “It’s a big win and provides certainty for Seven,” Mr Warburton said. “We continue to look for proven formats as we rebuild our tentpole content with a focus on linear and broadcast video on demand and the 25-54 demographic.”

The acquisition comes days after Nine boss Hugh Marks flagged his concern with expensive show formats like The Voice on an investors call. Nine Entertainment Co, which runs the Nine Network, is the owner of this masthead.

“As you go forward those shows just, you know, get a little bit more difficult to hold onto,” Mr Marks said Thursday.

A Nine spokesman said the company would continue to focus on its financial performance.

“Unfortunately due to the age of the show and declining demographic profile, The Voice had become by far the poorest financial performer on our slate,” he said. “We wish Seven well in their quest to revive yet another Nine show.”

The Voice is an expensive format but has delivered consistent ratings for Nine over the years, often reaching more than one million viewers. However, the finale hit an all-time low when it aired in July, reached 911,000 metro viewers for the episode. The previous year it attracted 995,000, according to ratings from television measurement provider OzTAM.

Seven has revived a number of former Nine programs in the last year including Big Brother and Farmer Wants a Wife. Nine’s version of The Voice is estimated to have cost about $40 million a year, but the revived format will be shorter at Seven, moving straight from the “blind auditions” to semi-finals. It is expected to cost between $15-$20 million. The show will be hosted by Sonia Kruger, but it unclear whether the current judges Kelly Rowland, Delta Goodrem and Boy George will appear on Seven.

ITV Studios Australia boss David Mott said it was the beginning of a new era for the television show.

“Seven did not hesitate in securing the rights when this opportunity came up and we cannot wait to get cracking on the series for 2021… and to welcome Sonia back to the biggest entertainment stage on Australian television,” he said.