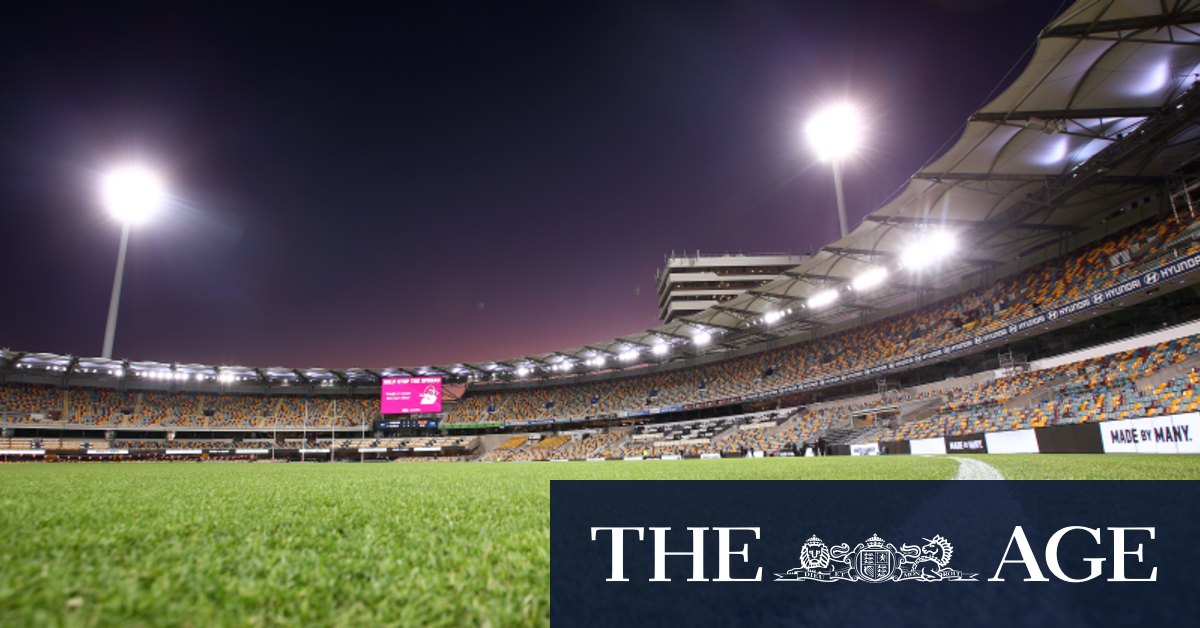 The AFL Commission will ratify the decision to maintain a pre-finals bye this year, despite the abnormal season, condensed fixture and the fact that a bye extends the length of time the finals clubs are to remain in a hub by another week.

The AFL has separately rejected a West Coast request to buy the round 18 North Melbourne home game against the Eagles and hold it in Perth.

The grand final bids are not comparable in terms of what is on offer financially, logistically and the size of a crowd potentially permitted to attend the game.

The biggest impediment to hosting finals, or the grand final, in WA is the 14-day quarantine restriction on teams entering the state.

South Australia is almost certain to host finals, if not the grand final, given Port Adelaide’s position on top of the ladder and likelihood to earn the right to host a game. Teams are able to fly in and out of SA from Queensland without quarantine restrictions.

Queensland has a compelling case given the large number of teams, AFL executives and families that are in hubs there.

There is also an argument that the Queensland government’s openness to hubs kept the competition alive this year amid the COVID-19 lockdown crisis. Queensland football has also argued that there is a more intangible benefit to hosting the game in the AFL’s new market.

Given the amount of money the league has spent in expanding the game in the state, especially with the establishment of the fledgling Suns, the opportunity to host games of such significance in that market, it is argued, would have a profound effect on the growth of the game there.