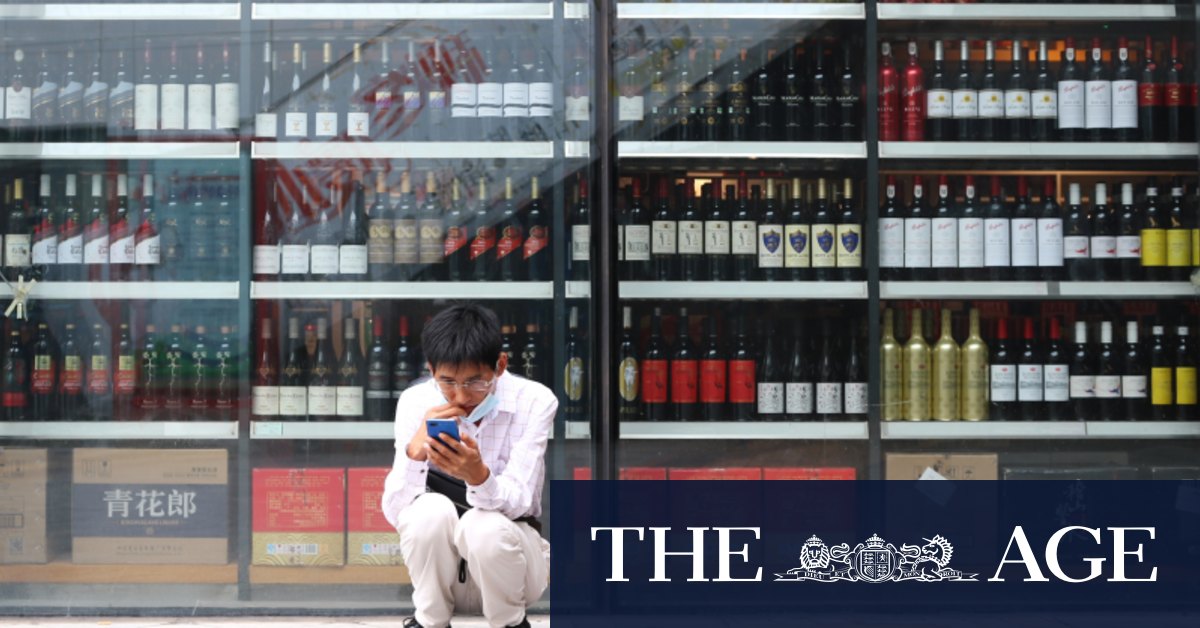 China’s Ministry of Commerce on Monday confirmed it would conduct an anti-subsidy investigation on Australia wine bottles of two litres or less. The probe is the second investigation into the wine industry in as many weeks after it accused Australian winemakers of flooding the market with cheap wine and crowding out local producers.

China’s own wine industry is heavily subsidised, with grants for winemaking and research and development propping up the emerging sector. One of its Ningxia wine programs offers $80,000 cash payments for wineries that sell wine from the emerging Helan Mountain region near Mongolia.

The Chinese government on Monday submitted a list of 40 Australian government programs that it believes could be in breach of trade agreements. The list includes landcare, drought concessional loan schemes, and vineyard research programs.

“We strongly refute claims that initiatives like the Murray-Darling Basin Economic Development Program or programs that support research and development equate to a subsidy of our wine exports,” Senator Birmingham said.

In another move that will rile the Chinese government, the Morrison Government on Monday revealed it would task the Parliament’s intelligence and security committee to conduct an inquiry into foreign interference in Australian universities.

A new report by the Australian Strategic Policy Institute has called for a broad coalition of countries to be formed to call out the CCP’s increased use of coercive diplomacy and to factor in the heightened risk of doing business with China.

The report documents 152 instances of Chinese Communist Party acts of coercive diplomacy between 2010 and 2020, with a sharp escalation beginning two years ago.

Of the 19 cases of trade restrictions over the past 10 years, more than half occurred since 2018.

The report says the CCP’s approach is unique in that it rarely employs traditional methods of coercive diplomacy, which are normally regulated through the government.

“The CCP is instead arbitrarily imposing measures without officially acknowledging the link between the measures taken and the CCP’s interests, which allows for greater flexibility in escalating or de-escalating situations with less accountability and international oversight,” the report says.

Huawei Australia, which sponsored the Raiders NRL club for almost a decade, announced on Monday it would end a two-year deal to be the major sponsor at the conclusion of the 2020 season.

The Raiders club was keen to continue with the partnership but had been expecting the decision, considering the hit to Huawei’s business in Australia caused by the ban on participation in the 5G network.

Huawei Australia’s chief corporate officer, Jeremy Mitchell, said the 5G ban had a huge impact on the business. “We just can’t financially support it any longer,” he said.