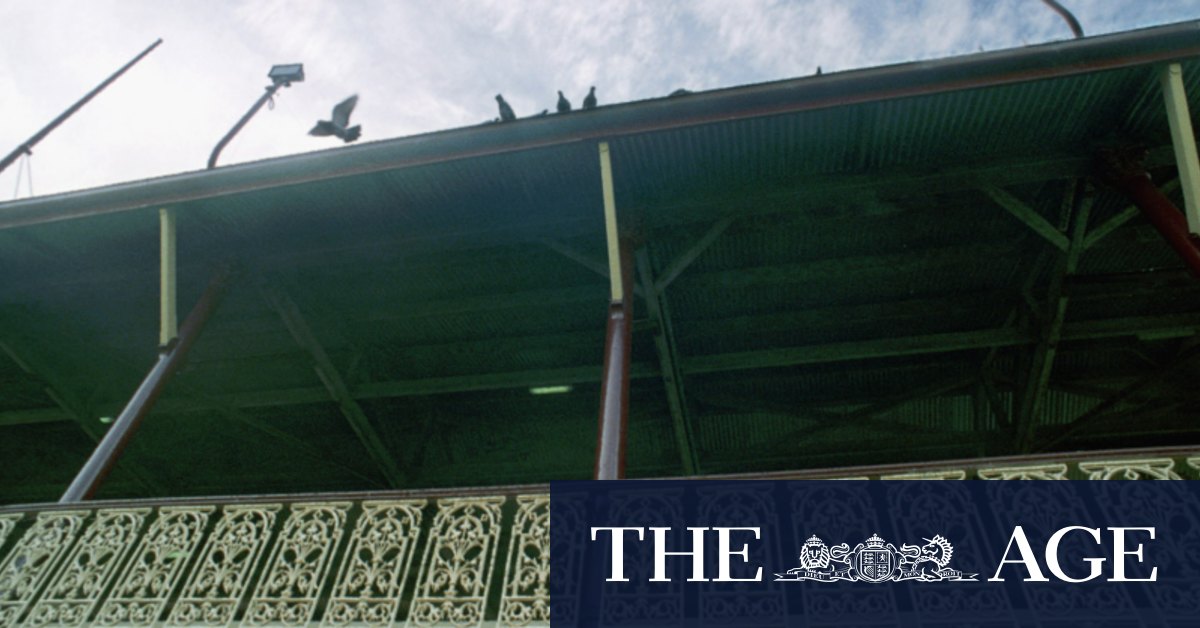 Cleghorn and Hepburn beat Essendon Cricket Club president Simon Tobin and auditor Amanda Bond, who had been the two other candidates standing for election to fill the spots left by the retiring Claudia Fatone and Paul Jackson.

Tobin’s failure to win a seat on the board takes some of the heat off Barker and also saps momentum from the bid to topple Cricket Australia chairman Earl Eddings. However, Barker remains under scrutiny from key stakeholders. Sources say CV directors Peter Williams and David Maddocks remain potential chair candidates.

Tobin, a passionate advocate for Premier Cricket, had been one of the key agitators pushing to oust then-chairman Russell Thomas and chief executive Tony Dodemaide in 2017.

Women’s Premier panel chair Cleghorn, a former gun Box Hill cricketer, had said in the lead-up to the election that she wanted to ensure cricket could be a game for all Victorians.