Danny Frawley was suffering from chronic brain disease when he died 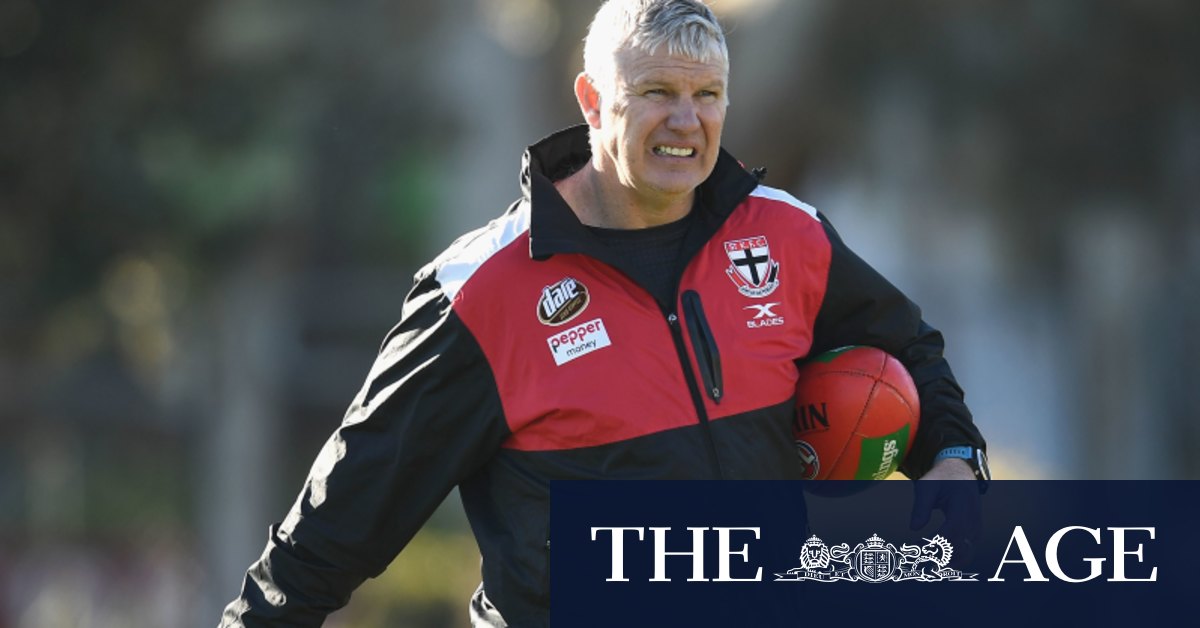 Sources familiar with Frawley’s case indicated that his CTE was severe, and that a lawyer acting for Anita Frawley, Danny’s wife, had taken steps to conceal the contents of the brain analysis.

His is only the second case of CTE diagnosed posthumously in an Australian rules footballer; in February this year scientists from the Australian Sports Brain Bank revealed they had found the disease in the brain of the legendary Graham ‘Polly’ Farmer.

CTE, caused by repeated concussions, has been linked to Alzheimer’s disease, depression, anger and aggression issues.

Anita Frawley told the Herald Sun she wanted to save other families from enduring similar problems arising from repeated head trauma.

“Our hearts would break seeing others go through the emotions we went through,” she said.

“This is an issue for the community, it is not about a particular sport or sports, we need more research to diagnose and assist people living with the disease.”

Anita said Frawley, who was 56 when he died, had endured depression for many years.

“As his wife for over 30 years, I strongly suspected there was more going on with Danny than straightforward depression.

“I am very grateful for the work of the Australian Sports Brain Bank in shining a light on this disease. We want to prevent other families from going through what we did.

“We are waiting for the release of the coroner’s report before any further comment, however I want people to know about the problem now, and not wait, as I believe this may help families understand the issues.”

Anita did not respond to a request for further comment on Monday night.

The AFL had been made aware of the Frawley diagnosis, but declined to comment on his case.