Heppell, Hurley back for Bombers, Hawks pick Stratton and Burgoyne

admin 3 weeks ago AFL Comments Off on Heppell, Hurley back for Bombers, Hawks pick Stratton and Burgoyne 13 Views 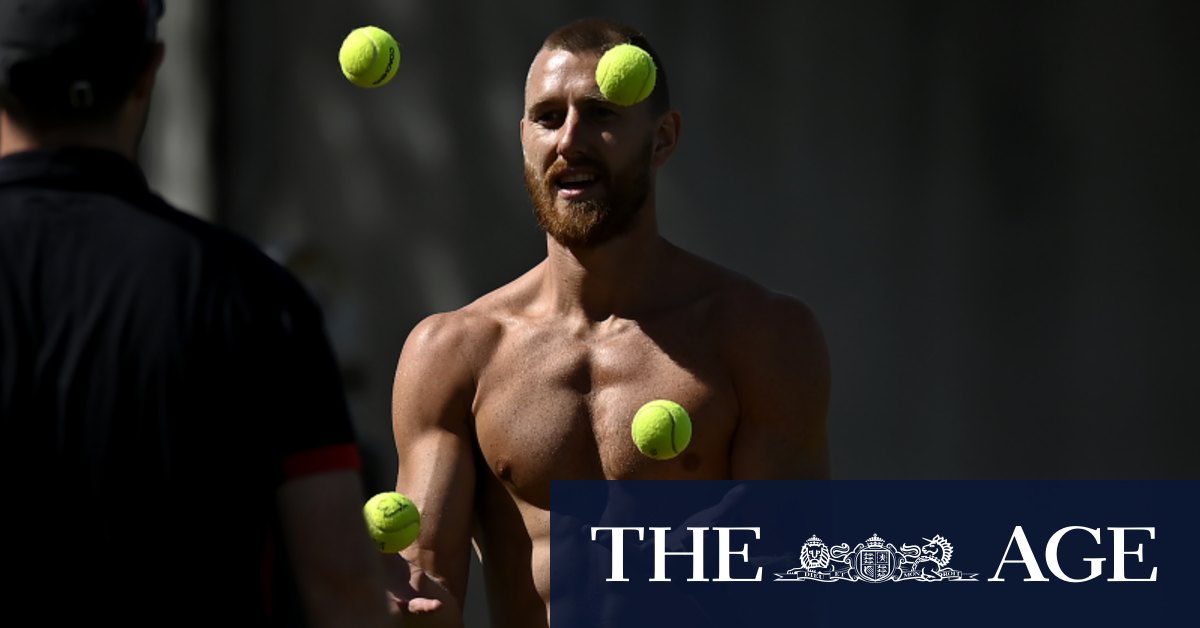 Heppell has not played since round two this year after surgery on his ankle in June. He suffered the injury in a tackle at training.

This came after Heppell’s pre-season and COVID-19 AFL shutdown period was interrupted by complications with a foot injury, including infection.

The Eagles have ruled out forward Josh Kennedy because of concussion, which he suffered in a marking contest with Noah Balta during the loss to Richmond.

Jarrod Brander and Nic Reid are omitted and Jamie Cripps rested. Jack Redden, Jackson Nelson, Oscar Allen and Lewis Jetta are in for West Coast. Jetta has not played since round four.

Michael Hartley has been dropped, Liam Shiels, Sam Frost and Will Day have been managed while Jonathon Patton is out with a leg injury.

Adelaide have named Brad Crouch for his first game since round eight along with Daniel Talia. Bren Crocker has been dropped while Jordon Butts is injured.

The Crows are still looking for their first win of 2020 while Hawthorn are languishing only four premiership points off second-bottom.

Essendon are two points outside of a finals place in 11th position and must win to stay in touch with the race for post-season football.

West Coast dropped out of the eight following their loss to Richmond and need to win to stay in touch with the top four. It will be their second game back in the Queensland hub after a stint in WA. The Eagles struggled during their first stay in Queensland.