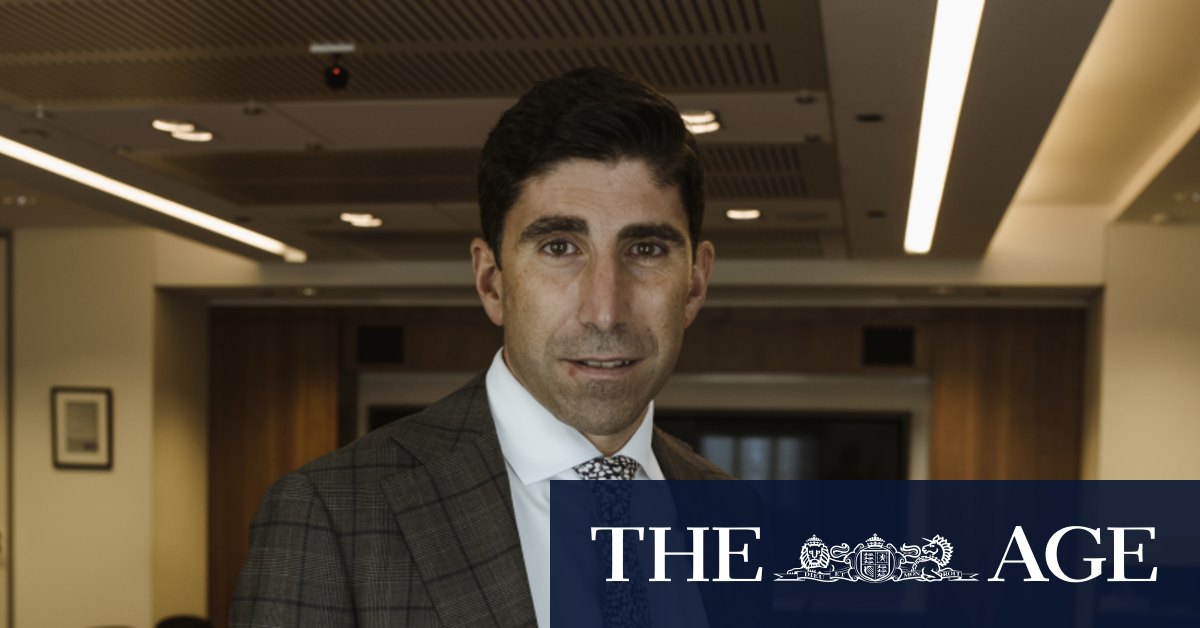 “Merging two of the longest standing businesses in wealth management brings together a combined culture and common purpose of community spirit and supporting people to achieve their financial goals,” Mr Mota said.

NAB confirmed the sale on Monday morning, labelling it as part of the bank’s strategic decision to focus on its core banking business.

“We have a clear plan and we are getting on with it,” NAB chief executive Ross McEwan said. “NAB has taken a disciplined approach over the past two years to transform the business and prepare it for exit.”

NAB’s remediation bill grew by a further $268 million in April to a total of over $1.14 billion, with the newly identified misconduct related to its superannuation business. The big four banks have faced ever-growing remediation bills this year as further misconduct aired in the banking royal commission is identified. Low returns and surging popularity of the industry super sector have also accelerated the banks’ exit from the wealth industry.

The deal will form part of IOOF’s strategy to embrace a “goals-led” advice-led model based on driving down costs. Under this strategy, dubbed Advice 2.0, IOOF purchased servicing rights for Bendigo and Adelaide Bank and IMB Bank clients and bought online tool Wealth Central for $30 million to better facilitate its digital advice services.

The MLC takeover will mostly be funded by a $1.04 billion capital raise as well as expanded debt facilities.

The news comes as the company reported underlying profit after tax of $128.8 million in its annual report, down 34.9 per cent from the previous year. It also committed to paying shareholders a dividend of 11.5 cents per share, fully franked, down 28 per cent from the prior half.

Mr Mota said the summer bushfires and global pandemic had caused unprecedented disruption and distress for many Australians.

“The 2020 financial year has been one of the most challenging and volatile in recent history,” Mr Mota said. “These events have affected the economy, markets and all Australians. There is prevailing concern and uncertainty.”