‘Not all Australians are the good guys’: Citizens in cyber spy agency’s sights

admin August 31, 2020 Federal Politics Comments Off on ‘Not all Australians are the good guys’: Citizens in cyber spy agency’s sights 21 Views 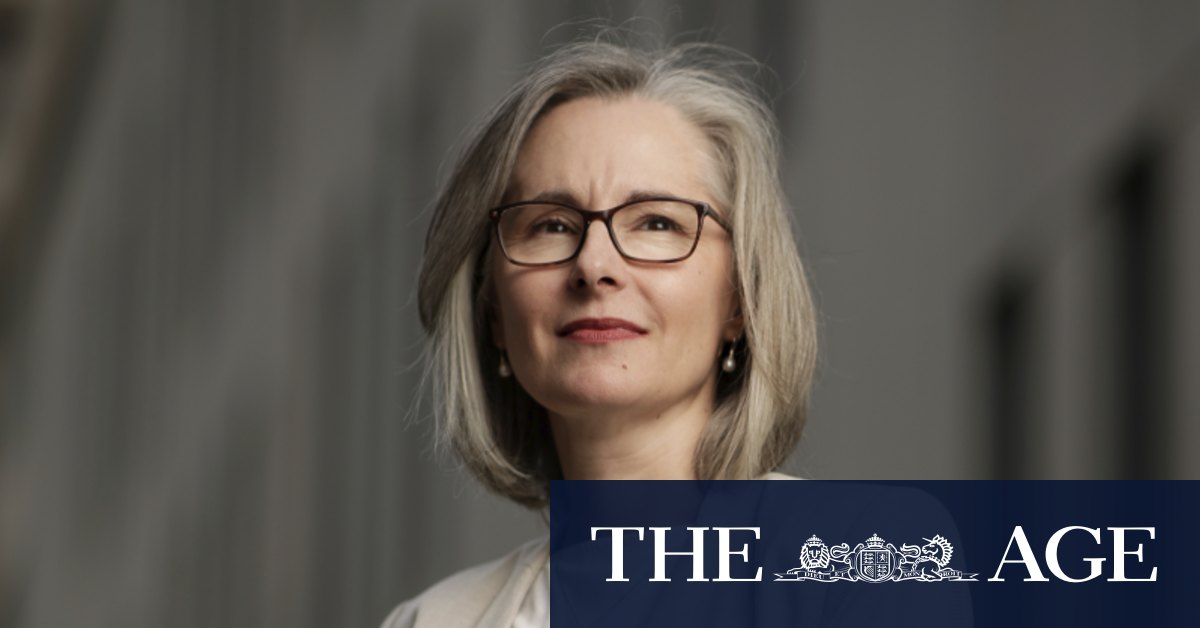 In a speech at the National Security College in Canberra, Ms Noble will say the ASD cannot conduct mass surveillance on Australians but it does have a role to play in collecting intelligence on Australians who are looking to cause harm.

The ASD director-general will say her agency’s intelligence collection role against citizens has been in legislation since 2001. Under current laws, the ASD can only spy on and hack into the systems of criminals, including Australians, who are overseas.

“It is hardly a modern revelation that ASD has this role,” she will say, according to a draft of the speech. “And I’m sorry if this is news to you but not all Australians are the good guys.

Ms Noble will say Australia’s allies had similar powers and there were “many careful controls which also protect Australians from [the] ASD and its capabilities”.

“I want to underscore this point when it comes to intelligence collection and cyber offensive operations – ASD is a foreign intelligence agency. It is a matter for ASIO to concern itself with Australians who may pose a threat to our way of life,” she will say. “ASD cannot, under law, conduct mass surveillance on Australians.”

Australia has this year been facing an increase in major cyber attacks from a state-based actor, believed to be China.

Ms Noble will concede there is a need for the ASD to be transparent about “what” it does, but “not how it is done”.

“The how must necessarily be kept a secret,” Ms Noble will say. “If our adversaries know for certain how we are going about it, they will almost certainly take steps to prevent us from doing so. Just like we would do.”

Under new laws the federal government wants to pass before the end of the year, the country’s most important and sensitive operators will be required to provide details of their systems to the government to create a “near real-time threat picture”.

In the case of a serious cyber hack, the government will be able to declare an emergency and have the ASD step into the network to fend off the attack.

While the ASD’s customer base has grown over the years from just government departments to include the private sector, Ms Noble will say “the mission has not fundamentally changed”.

“Nor has the reality that what we learn from collecting intelligence about others profoundly informs how we protect ourselves,” she will say.