Premier set to reveal road map out of lockdown on Sunday 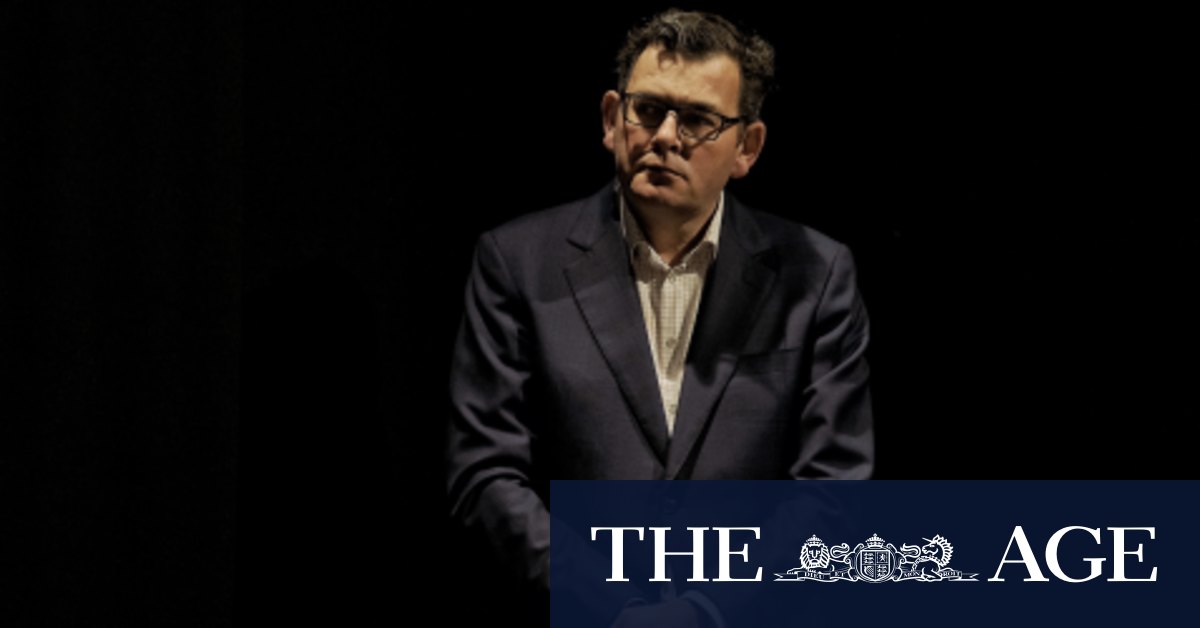 Victorian Premier Daniel Andrews has announced he will reveal a road map out of lockdown on Sunday, but has not revealed any further details, saying the figures until then were ”critically important”.

Victoria has recorded 73 cases of new coronavirus cases in the past 24 hours as the number of deaths skyrocketed to 41, due to the delayed reporting of 22 deaths in aged care.

According to Mr Andrews, eight of the deaths occurred in the past 24 hours while the others happened before then.

During a press conference on Monday, Mr Andrews said it was too early to ”settle that road map” and that health authorities would be analysing data throughout the week.

“Another week’s data is critically important to make sure that the strategy continues to work and for us to have a better sense of how long it will take to drive these numbers down to very, very low numbers so that they can be contained uncontrolled without the need to put restrictions back on over not just weeks and months.