Reward and cost of a COVID-19 election in Queensland 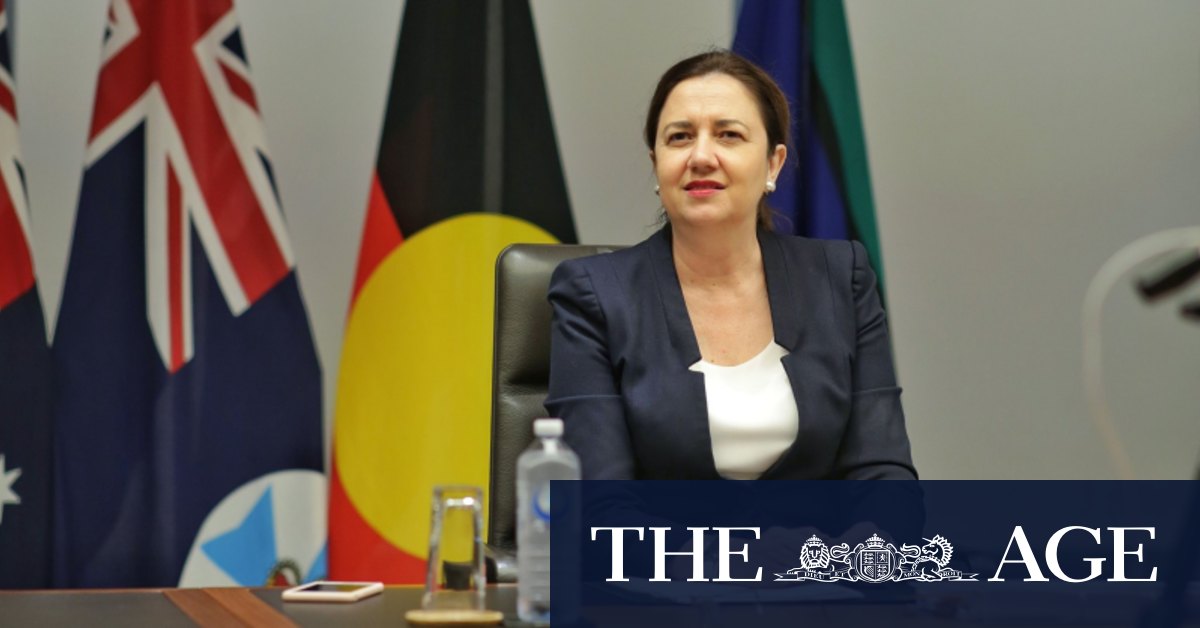 But when the Victorian hotel quarantine debacle triggered a second wave of COVID victims in that state, the skittish in Labor’s Queensland ranks had their nerve restored.

Fears of an outbreak in the Sunshine State after three women from Logan allegedly lied their way back into Queensland from Victoria – two positive with COVID – only served to supercharge the confidence of the ALP on the political potency of looking tough and unyielding about a border lockdown ahead of the October 31 election.

The latest COVID cluster linked to the Wacol youth detention centre – at this stage apparently well-managed and with limited impact for most Queenslanders – has provided a useful daily reminder of the Premier’s hardline approach.

Labor strategists have always wanted to run a presidential-style campaign at the state election, a competition between Palaszczuk and the LNP’s Deb Frecklington.

They privately acknowledged that high unemployment, debt crashing through the $90 billion mark (now over $100 billion with the fallout from COVID), low business confidence and weak private investment was a track record of poor economic management the LNP could exploit. Coupled with political controversies centred on Jackie Trad, some in Labor had already written off its chances of securing another term in office at the start of this year.

COVID has dramatically changed all that. It’s Labor that can now exploit the LNP’s track record, skewering Frecklington, who called for border restrictions to be lifted, albeit before Victoria’s second wave. Coronavirus has gifted Labor with a new dichotomy – now it’s not a choice between economic managers, but between the Premier’s hardline COVID stance and an inexperienced leader in Frecklington who would endanger Queenslanders’ lives.

You can now see the genesis of the Palaczczuk’s declaration of Queensland hospitals being for “our people”.

“Our people”. It is a phrase designed to tap into a crude but strong vein of Queenslanders-for-Queensland parochialism. It has paid rich dividends for Palaszczuk’s predecessors of all political colours.