admin 4 weeks ago Sport Comments Off on ‘Bubble within a bubble’: Close contacts of Benoit Paire subject to extra COVID protocols 26 Views 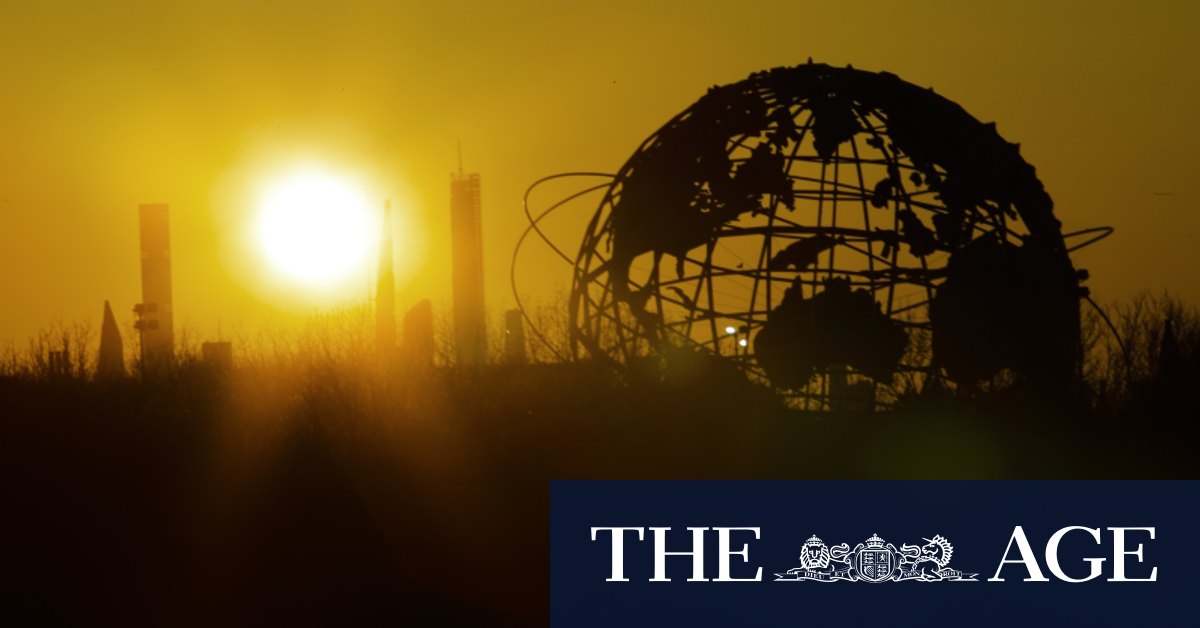 However, this has meant they have been barred from using any on site player facilities.

As the first tennis major since the onset of the global coronavirus pandemic began in the United States, tournament director Stacey Allaster confirmed that two individuals had returned positive test results since tennis players and officials first flew in from across the globe and entered the bubble on Long Island more than two weeks ago.

Mannarino, who defeated Italy’s Lorenzo Sonego 6-1, 6-4, 2-6, 6-3 on Monday, said the ATP had contacted him on Saturday night to say he needed to stay in his room as a player had tested positive for COVID-19. On Sunday evening, he was told he would be allowed to compete but under a stricter protocol.

“I’m wondering at the moment if I might have the virus or not,” he told reporters. “I’ve been tested every day since we had the news and I’m going to be tested every day.”

He said the experience had caused him sleepless nights and left him mentally exhausted. Mannarino added that he was relieved his close friend Paire was not experiencing any symptoms.

“We’re not 100% (sure) that (Paire) got the virus here but that’s a big probability because he’s been here for a while now, he’d tested negative many times,” Mannarino said.

Last week United States Tennis Association officials confirmed that a “non-player” had tested positive during a lead-up men’s and women’s event – the Western and Southern Open – also being held at Flushing Meadows.

The positive test came from a “tier one” tennis representative – a group made up of players, player guests and officials from the sport’s governing bodies, including the ATP and WTA staff.

The New York Times has reported that players deemed close contacts of Paire were being subjected to additional protocols.

“Instead of being forced to withdraw, those players have been forced to sign a revised agreement in order to remain in the US Open,” they reported.

“The agreement … requires players to submit to daily coronavirus testing.

“Players who sign the document are required to stay in their rooms at the hotel unless they are travelling to the Billie Jean National Tennis Centre and no longer have access to common areas.

“No visitors are permitted in their rooms. On site at the tennis centre, access to looker rooms and dining areas is now prohibited.”

Mladenovic complained that she now felt like she was stuck inside a “bubble within a bubble”. Those who had been in contact with Paire are being tested for COVID-19 every day rather than every four days.

The first-round winner said the enhanced protocols made it “very tough” to compete.

“I’m allowed to play my match, literally allowed to do nothing else. I don’t know how we’ll keep going,” she said.

“It’s mentally very tough, I still have to find a way and discuss with the USTA and organise things in order for me to be at least competitive and have equipment to keep working.”

She said she has tested negative twice since the news broke and had not spent much time with Paire prior to his positive test.

“Just the fact that I spent 30 minutes with him being part of that big table of people and of course we had masks on,” she said. “It’s pretty tough for me to accept that.”

Tournament director Allaster said that “contact tracing has been executed”, without publicly confirming that Paire was the player in question.

“We anticipated that we would have some positive tests. We’re blessed that it’s only two – two too many,” she told the Tennis Channel.

“I can say that the two individuals that did have positive tests have been well looked after.

“Contact tracing has been executed. Decisions have been made and we’re continuing on having two individuals in the competition based on the medical science and all the facts.”