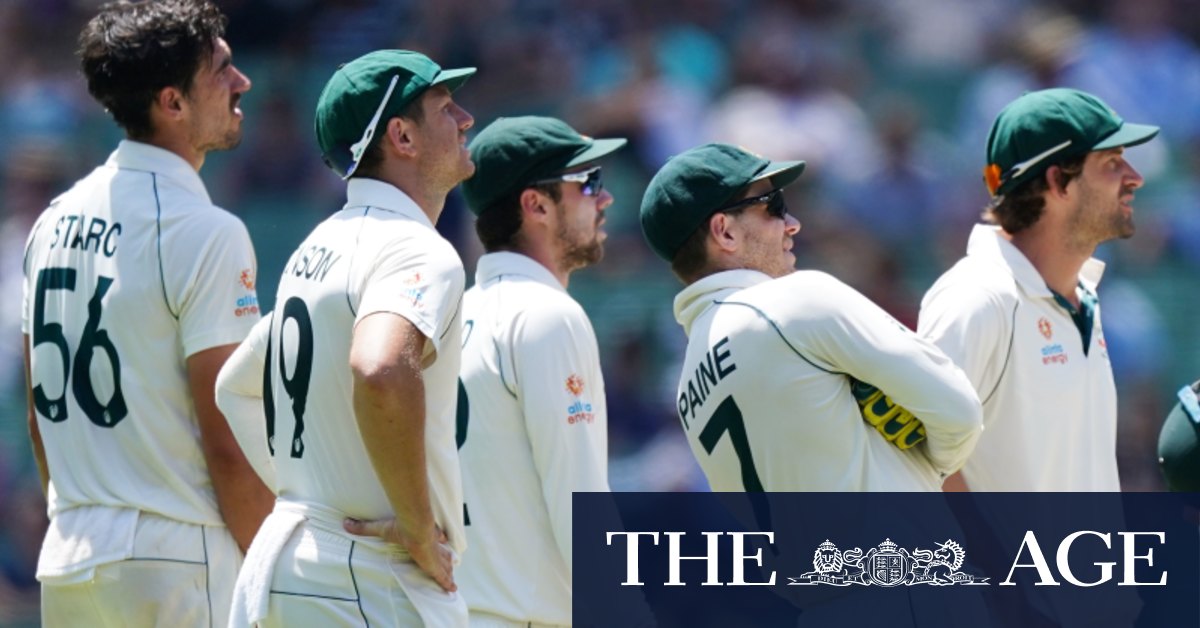 Seven chief James Warburton has branded CA a “train wreck” and “incompetent”, something which Hockley continues to rebut.

“Dialogue is ingoing. As I said in my statement, it was disappointing those comments from a valued partner and it is certainly not reflective of all the extraordinary work that is going on by so many people to deliver a fantastic summer for everyone,” he said.

That remains to be seen, for the major stumbling block remains a potential dearth of elite talent in the BBL, prompting CA to potentially open its own cheque book to secure overseas stars. The BBL has had a drop in attendances and ratings, and all parties – other than CA – remain exasperated that the governing body extended this year’s tournament despite a report it commissioned urging it to condense the season, with the final on Australia Day.

CA will have millions in extra costs because of the bio-security measures for players, coaches, staff and media in the men’s and women’s competitions. CA has already made deep cuts, including having the number of match referees tumble from 15 to nine. Sources have told The Age and Sydney Morning Herald the nine set to retain their roles are: David Gilbert and Steve Bernard (New South Wales); Simon Fry and Steve Davis (South Australia); David Johnston (Tasmania); Kepler Wessels (Queensland) and Kent Hannam, Bob Parry and Bob Stratford (Victoria).

Players are keen for some Sheffield Shield matches to go ahead before Christmas but the added costs could be too great. The women’s white-ball series against New Zealand, held in a bio-secure bubble in Brisbane, begins this month, providing Seven with content unless the network makes a bold call to not broadcast the matches. Then comes the Women’s Big Bash League. The 59-match WBBL season had been slated to start on October 17-18.

“Our intention is to do everything we can to do the full schedule. If things happen outside of our control, we will deal with it at the time,” Hockley said.

“Obviously, we are building in contingency planning, scenario planning, for all of the plans we are making. But the starting premise is our intention is to play the full schedule.

“We start in now less than a month with the women’s international series. We then weave into the men’s domestic and the BBL before we have got BBL and international cricket. There is lots of great cricket to look forward to. We will just be doing everything within our power to get cricket up and running.”

Hockley said CA was planning for the Boxing Day Test to remain in Melbourne but a final call was “months away”. Victorian sports minister Martin Pakula said on Tuesday he was “confident” the Test would go ahead at its traditional home.

CA will on Wednesday reveal that telecommunications giant Vodafone has signed on for the next three years as the men’s Test naming rights partner, and will also have major sponsorship of the WBBL and the Australian women’s team.

Vodafone replaces real estate company Domain, which pulled out two years into its four-year sponsorship deal of the men’s Test summer in February. Sports business insiders believed that deal was worth more than $6 million a year. Insiders said this new deal was worth more. CA will hope Vodafone sticks fat, for Domain had replaced funds management business Magellan, which terminated its association one year into its contract in the wake of the ball-tampering scandal.

Previous AusPost invites volunteer parcel deliveries while executives eye bonuses
Next ‘We just passed a guy in a jet pack’: FBI investigating after report from commercial plane near LAX