admin September 1, 2020 National News Comments Off on State of emergency powers set to get over the line after Greens intervention 25 Views 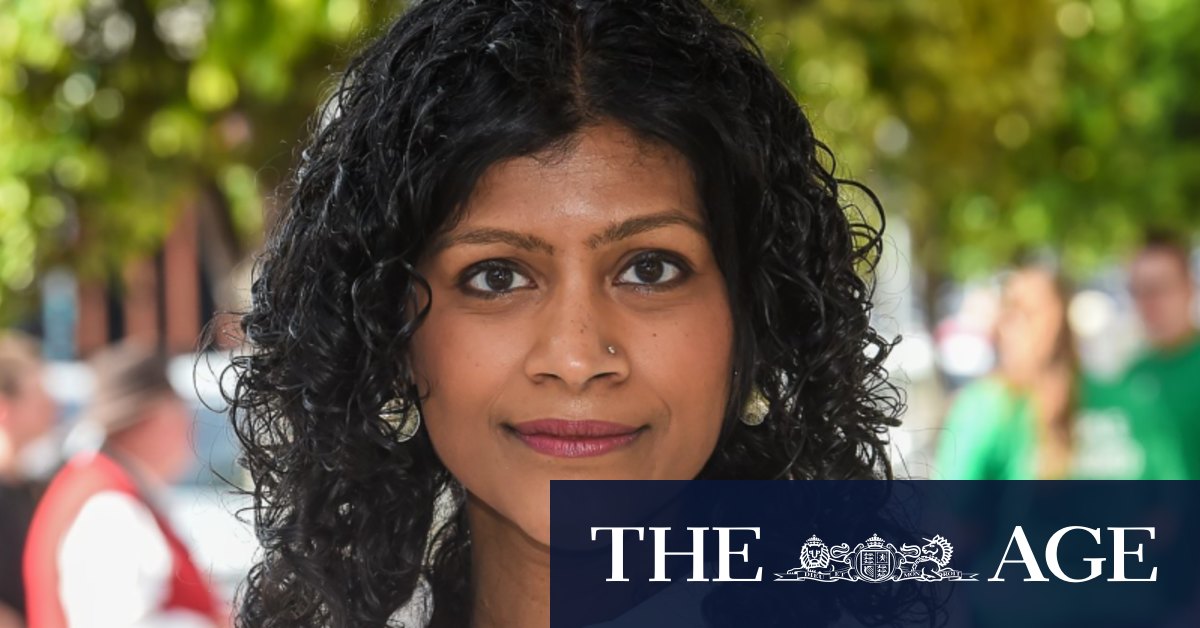 Premier Daniel Andrews’ plan was to legislate for a 12-month extension. After pushback from the opposition and the public, the government revised its proposal to six months in order to attract the support of crossbenchers.

The government requires the support of three upper house crossbench MPs to pass the bill.

However, Reason Party MP Fiona Patten and Animal Justice Party MP Andy Meddick were the only two parliamentarians to support the revised timeline, until Ms Ratnam said she would briefly return from maternity leave to vote in favour of the bill.

Labor will have to pass the bill without the backing of ex-party factional powerbroker Adem Somyurek, who said he will abstain from voting on any bills until a corruption watchdog probe is finalised over alleged branch stacking.

Mr Andrews confirmed on Sunday that the state of disaster, announced on August 2 for one month, would also most likely need to be extended.

Victoria’s police, doctors, nurses and paramedics unions have all publicly called for the powers to be extended.

Melburnians are subject to another 12 days of strict stage four restrictions, including an 8pm to 5am curfew and a ban on travelling more than 5 kilometres from their homes.

Meanwhile, lockdown-weary Victorians will soon be given a glimpse of the state government’s “reopening road map”, which Mr Andrews has promised to unveil on Sunday.