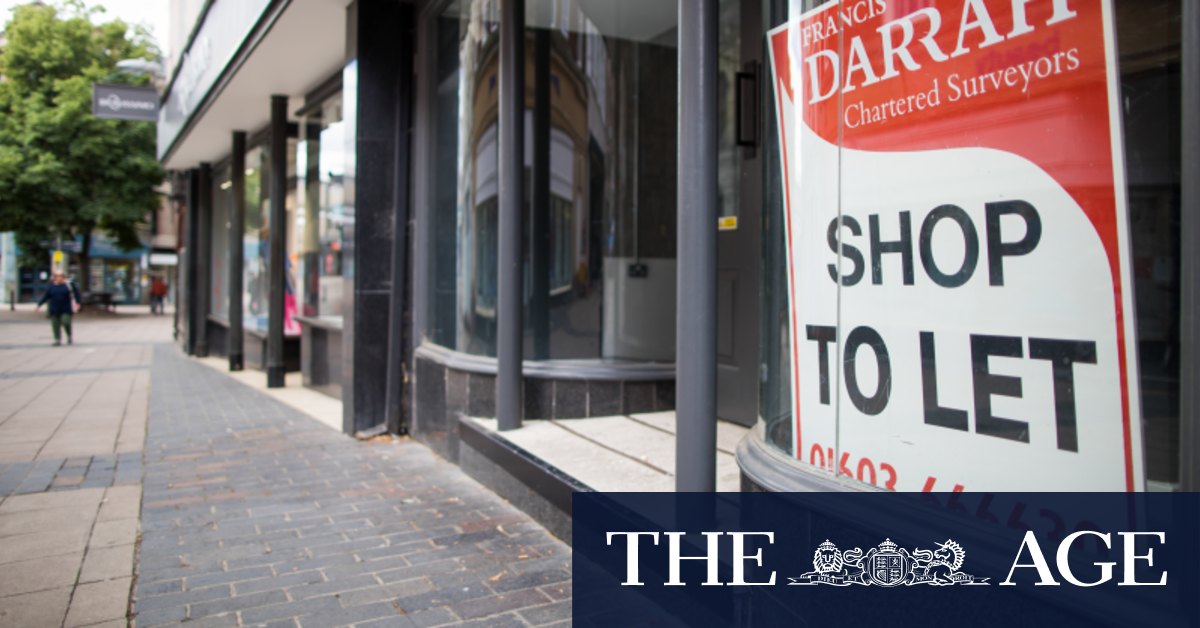 The result was driven by a collapse in household consumption which fell by 12.7 per cent in quarter.

Private capital expenditure tumbled by 6.9 per cent although it was partially held up by the mining sector.

“The June quarter saw a significant contraction in household spending on services as households altered their behaviour and restrictions were put in place to contain the spread of the coronavirus,” he said.

The household savings ratio rose to 19.8 per cent, its highest level since 1974.

Profit share went through 30 per cent, largely due to the accounting of JobKeeper and other support programs which went directly to businesses.

The results compare favourably with other nations which have already reported their June quarter national accounts.

Among the states, the biggest hit through the quarter was taken by NSW.

NSW state final demand, which excludes imports and exports, fell by 8.6 per cent while it was down by 8.5 per cent in Victoria. Every state and territory went backwards with the ACT least affected where it dropped by 2.2 per cent.

The nation’s economists had tipped a contraction in the quarter of between 5 per cent, forecast by NAB, and 7.2 per cent, which JPMorgan had predicted.

Ahead of the figures, shadow treasurer Jim Chalmers said the nation was facing a crisis but the government was yet to outline its plan to rebuild the economy.

“This Morrison-Frydenberg recession is deep and it’s devastating for millions of Australians and their families. We’re in the teeth now of a full blown jobs crisis but the Morrison Government still doesn’t have a jobs plan to respond to it,” he said.

Finance Minister Mathias Cormann said on Wednesday morning the past few months since pandemic began had “been a terrible period”.

“The global coronavirus pandemic has had a very heavy impact on economies all around the world including, of course, here in Australia,” Senator Cormann said.

Previous Coronavirus updates LIVE: Australia in recession as economy suffers biggest contraction since the Great Depression; Victoria records 90 COVID-19 cases as Australian death toll jumps to 663
Next Three cases linked to school as students at another plead to go home