Demand to tackle online racism after attacks on footy stars 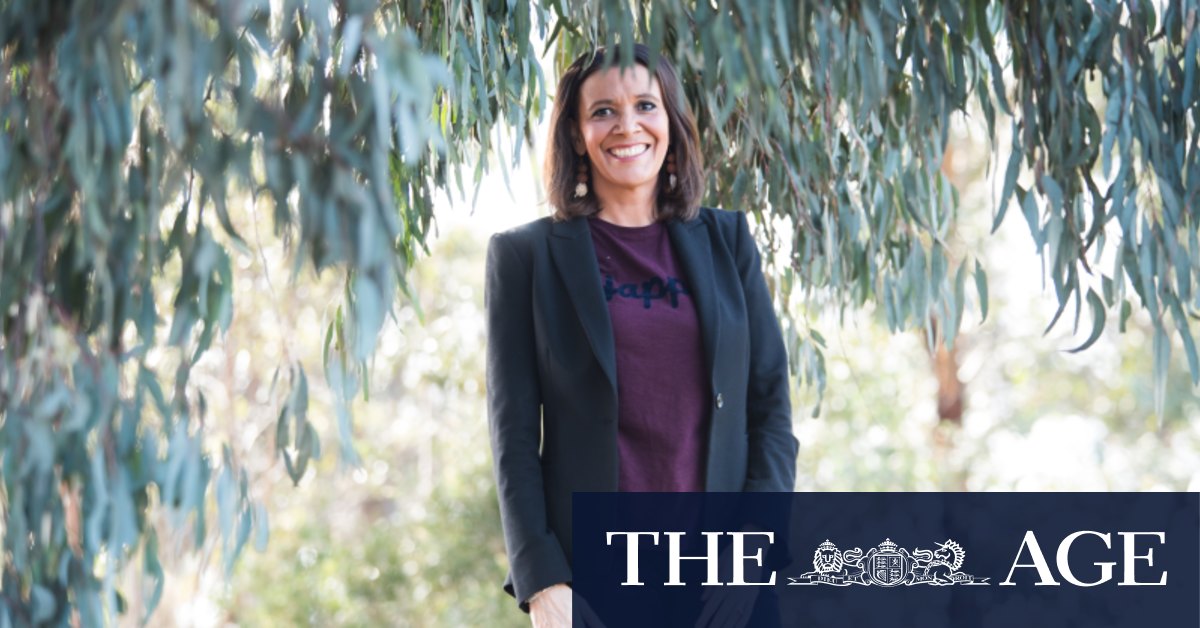 Jetta – who has been targeted with racist trolling on social media this year, along with fellow Indigenous AFL players including Eddie Betts and Harley Bennell – said strong action to stop such attacks was “the next step in the journey to reconciliation”.

“We’ve pushed for a lot of things, Aboriginal people, but now it’s time for the Attorney-General to lead the country in something that can … show what is happening right now in Australia is not on, and there’s going to be accountability,” Jetta said.

He said Indigenous players had decided to take on racism this year, prompted in part by feeling more could have been done to combat abuse towards former Swans star Adam Goodes.

“We felt as players that we didn’t do enough and we weren’t going to let that happen again. And whoever it was, how little or how big the slur was on social media, we were going to call it out, stand united as an Indigenous playing group and ask for support from our clubs, teammates and the football community,” he said.

The letter, initiated by AFL media commentator and teacher Shelley Ware and Associate Professor Kate Seear of La Trobe University says: “In recent months, numerous athletes and personalities have been subjected to sustained racist attacks online, including through racist and demeaning language and images.

“As Aboriginal people, people of colour and allies, we are deeply concerned about the ongoing scourge of racism in Australia. Many of us have been personally targeted in harmful and repeated racist cyber attacks … we believe that there is a need for urgent, further action.”

“It [racism] is prevalent. I don’t know why … maybe it’s being called out more as well,” Mr Gale said.

The letter was “about a national conversation about law reform and to shine a light on [racism]”, he said. “I’m proud of putting my name there because [racism] is becoming more notable and we want to continue to create an environment where everyone feels included.”

Former rugby league player Joe Williams said it was vital more was done to combat online racism because it was inflicting trauma that could create long-term harm to the wellbeing of those targeted.

“Racism triggers trauma, it doesn’t just impact on us at an emotional level. There is loads of research showing trauma can be deeply embedded and have long-term effects on our physiological health,” he said.

“If the government is serious about closing the gap when it comes to [Indigenous] health outcomes and life expectancy, then getting tougher on stuff like [racism online] should be one of those outcomes.”

Ms Ware, whose Instagram page was hit with organised racist attacks after she defended Betts, Chad Wingard and Jetta against abuse, said young Indigenous people were seeing increasing racism, and it was vital for their health to eradicate it.

“I think it’s escalating. People are having a go at [Indigenous] kids, players’ children, saying really vile things about them, and this is not being recognised by social media platforms,” she said.

Former Western Bulldogs vice-president Ms Alberti said she supported the campaign to increase accountability for racist trolling, because “it’s not on and we all need to call it out when we see it”.

“No matter our race, religion, gender, or even what football team we barrack for, we need to treat one another with respect in every forum.”

The Attorney-General said on Wednesday that the government condemned all forms of racism, an online safety act was in development to combat abuse and “there is a growing sense that online behaviour must have the same stringent rules applied to it as exists outside the internet”.