The Chief Scientist’s critics are wrong about natural gas

admin September 2, 2020 Environment Comments Off on The Chief Scientist’s critics are wrong about natural gas 21 Views 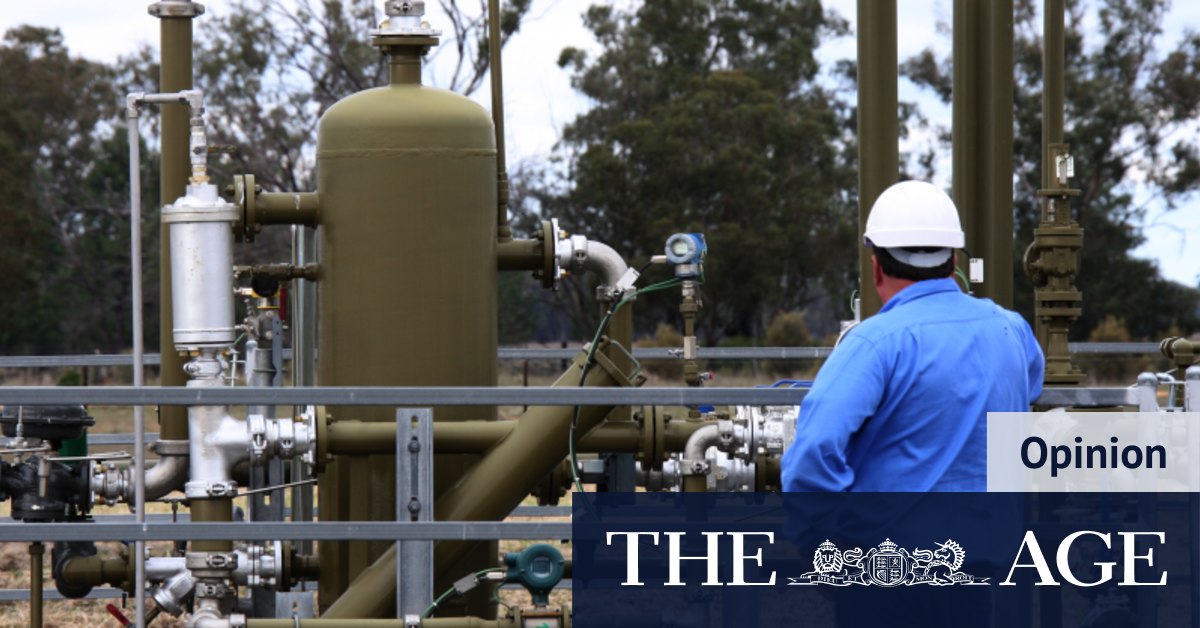 Conversely, relying on renewables without natural gas will keep coal plants operating for longer, to keep the lights on when the output of renewables and storage drops too far. This would be a perverse result and a risky gambit. Coal-fired power is not designed for intermittent operation and becomes more prone to failure when used that way. It’s a recipe for more emissions and blackouts.

There is a common belief that natural gas for back-up power can be avoided by stronger transmission links, more electricity storage through pumped hydro and batteries, and more efficient and flexible use of energy. These are all important but won’t be enough. During prolonged and widespread periods of low sun, low wind and high demand, renewable output will be low, storages will be depleted and there won’t be surplus power to share between states across their transmission links. And there are limits to electricity customers’ ability and interest to adjust their usage.

Again, relying on these options without back-up power from natural gas will make blackouts more likely. This scenario played out in California on August 14 and 15, prompting calls to delay the planned closure of gas-fired power plants.

Australian states have already seen the reliability of power compromised on hot summer days, due to increased use of air-conditioning and the variability of renewables. As the renewable share grows, that summer risk will grow. And as we electrify more heating in homes and businesses, it will also become a winter problem – particularly when the weather is calm, cloudy and cold.

Once renewable power grows enough to close all remaining coal-fired power stations, we can begin to produce a serious surplus from which zero-emissions hydrogen can be made. This will allow back-up power stations to convert from natural gas to hydrogen and reduce their emissions from low to zero.

To reach a renewable surplus will take years with all hands on deck: particularly onshore wind, offshore wind and large solar farms, supplemented with rooftop panels and bio-energy. It will be a large and complex transformation, in which cleaner, targeted and transitional uses of fossil fuels will be essential.

The build-up of methane in the atmosphere, including from leaking pipelines, would be tackled by this approach. Gas-fired back-up power will make a very small contribution to the problem, and would help reduce methane releases from coal mining as power stations close.

The Chief Scientist’s response to his critics was dismissed by one as an engineering solution that wouldn’t meet our climate goals. In fact, it’s a crucial way to meet those goals at the quickest pace and the lowest cost.

Richard Bolt is adjunct professor of energy transformation at Swinburne University. A principal at Nous Group, an international management consultancy, he previously held leadership roles in energy in the Victorian public service, including as a department head.