admin September 2, 2020 Latest News Comments Off on Three cases linked to school as students at another plead to go home 32 Views 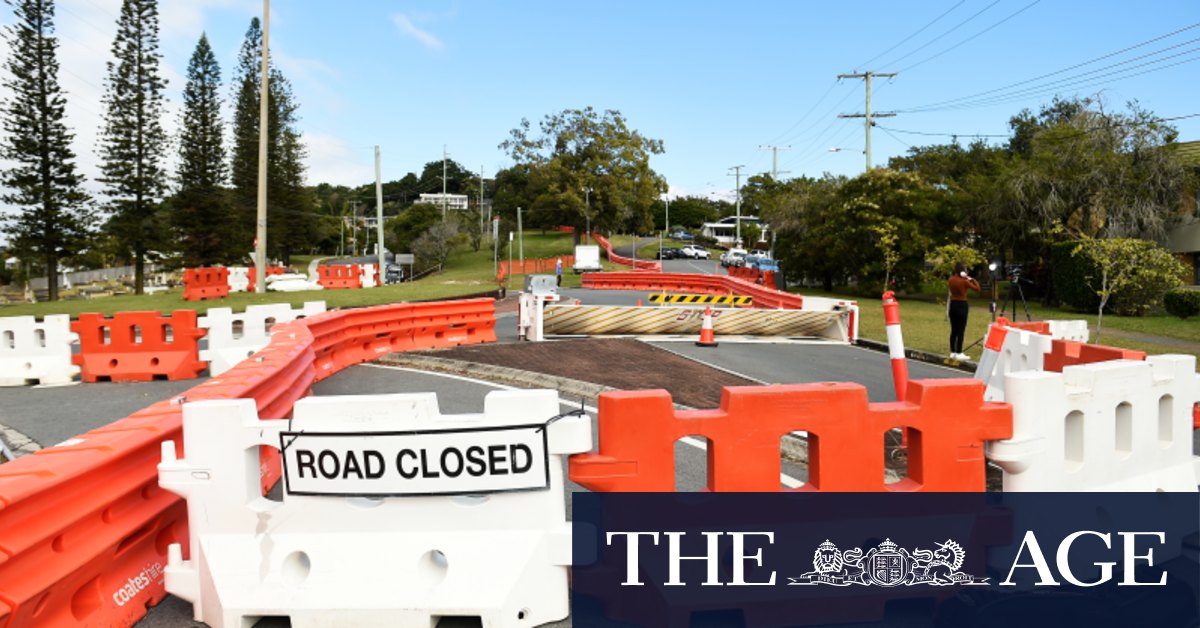 Premier Annastacia Palaszczuk said authorities were “very comfortable” with the fact that the cases were able to be linked to others, as testing figures remained high.

It comes after Edens Landing State School, south of Brisbane, carried out a deep clean following a visit from a confirmed case to the after-hours care centre on the grounds last Thursday.

Meanwhile, a Brisbane private school has launched an appeal for the Queensland government to extend travel exemptions to its boarding school students whose families live in northern NSW.

Stuartholme School, an all-girls Catholic boarding school in the city’s inner west, posted the video to its official Facebook page on Tuesday night.

In a video captioned “a call for justice”, a series of students from northern New South Wales face the camera to plead with the government to grant them exemptions to travel home.

“We are in year 7 and this is our first year of boarding,” one girl said.

“It is heartbreaking enough not knowing when we are going to see our families again and hug our pets.”

A trio of year 12 students said they would “dearly love for our parents to see us graduate and go to formal”.

‘We appreciate that Queensland needs to stay safe but we would all really like to go home,” one girl said.

Previous Australia in recession: Biggest economic contraction since Great Depression, ABS confirms
Next A man was reinfected with COVID. What does that mean for immunity?